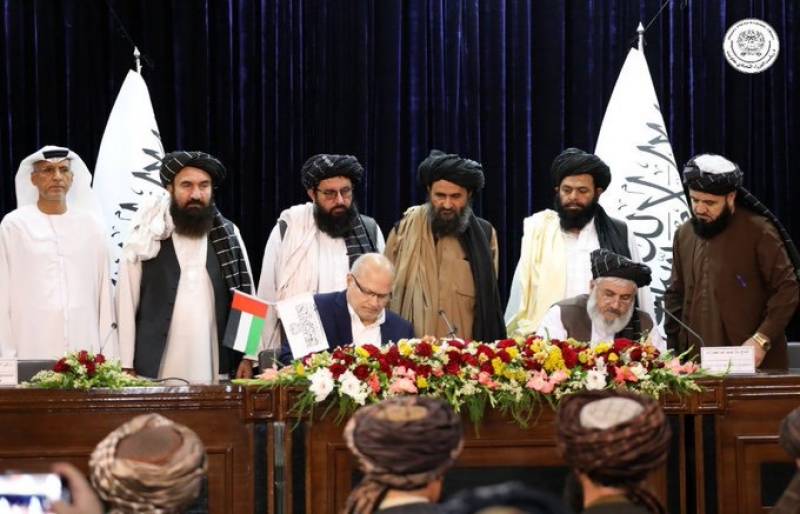 According to the state news agency of the Afghan government, the officials from the two sides signed a fresh 18-month contract to share responsibility for operating three airports in Kabul, Kandahar, and Herat.

Taliban co-founder said Kabul wanted good relations with all nations, saying Afghanistan has been affected by wars and now we are rebuilding it.

Mullah Baradar also appealed to global firms to invest in Afghanistan as the Taliban government will provide all facilities and security to them. He mentioned that all airlines will return to Afghanistan in peace and the level of trade will increase with the agreement.

Addressing a press conference, the Taliban administration said the new contract was inked for managing ground handling services. The same firm has provided these services at Kabul airport since November 2020.

Taliban official mentioned that the move will give confidence to international flag carriers to resume flight operations to the landlocked country, however, he did not specify the time when such flights were expected to start.

The agreement comes after the months-long scramble for influence in Afghanistan between the UAE, Turkey, and Qatar.