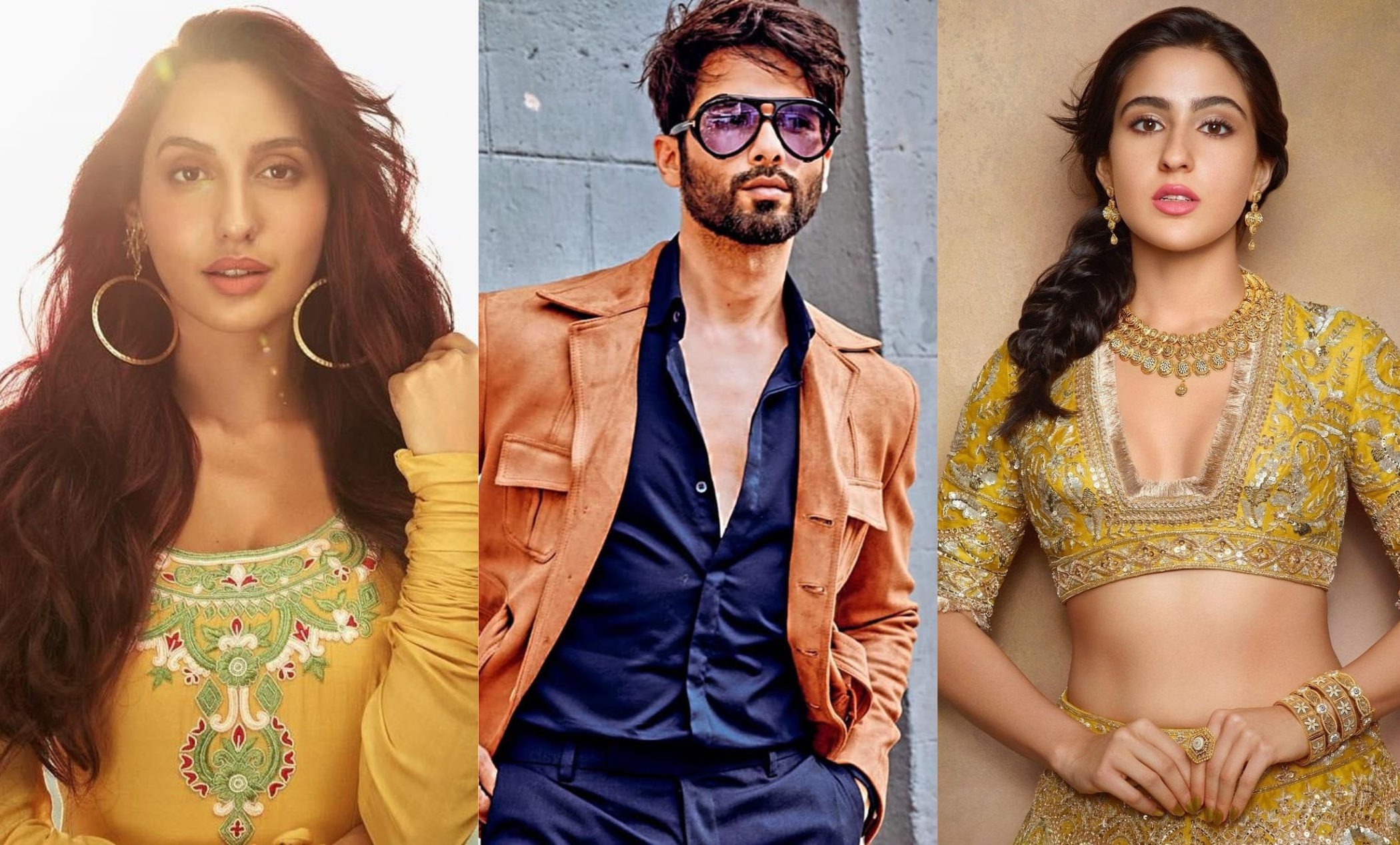 The star-stunned IIFA Awards was supposed to be held on May 20 and May 21 but owing to the demise of UAE’s President Sheikh Khalifa on May 13, the event was postponed. The IIFA Awards are rescheduled to be held on June 3 and June 4 and will be held on Etihad Arena, Yas Island, Abu Dhabi.

Many big Bollywood stars including Ranveer Singh, Parineeti Chopra, and Varun Dhavan dropped out of the famous awards event due to the rescheduling issue.

The preparations for the IIFA has begin.

The IIFA Awards were held for the first time in the year 2000 in London. Since then, the awards have been held globally in famous cities such as New York, Colombo, Bangkok, Madrid, and Kuala Lumpur. This is the second time, the Awards are returning to the UAE after being held in Dubai, in the year 2006.

The IIFA Awards will be hosted by Bollywood superstar Salman Khan along with Ritesh Deshmukh and Manish Paul on the Gala night which is June 4. The first night- IIFA Rocks were supposed to be hosted by director Karan Johar and actress Parineeti Chopra but will now be hosted by Farah Khan Kunder and actor Aparshakti Khurana.

Read also: Everything you need to know before watching ‘Stranger Things 4’