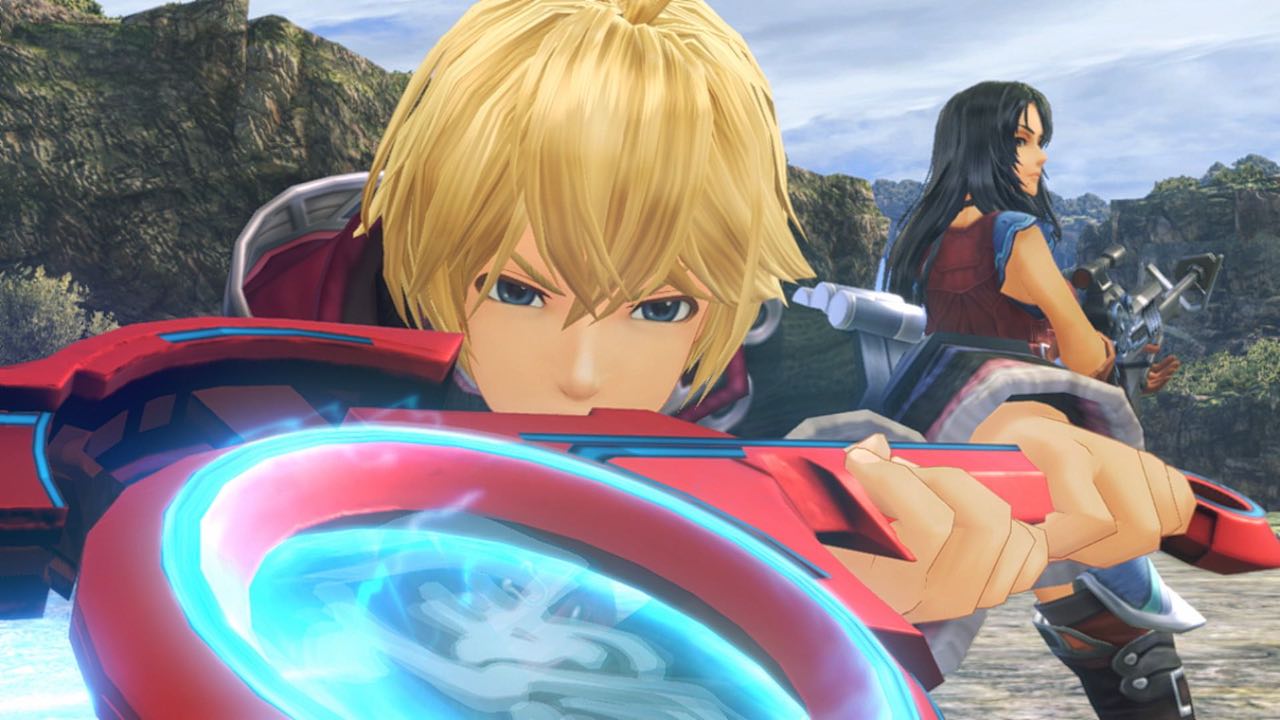 After taking hold of an ancient sword that grants its wielder foresight, young hero Shulk and his childhood friend Reyn set out to destroy the Mechon that attacked their colony.

That revenge mission saw the expansive RPG receive critical praise for its seamless exploration, engrossing story and innovative combat when it first released on Wii back in 2011.

This remake from developer Monolith Soft comes to Nintendo Switch with a new epilogue story, Xenoblade Chronicles: Future Connected, that returning players can experience straight away.

The RPG “looks better and plays smoother than ever before,” with battle HUD and menu screens that are easier to read and use as well as some music tracks that have been remastered or remixed.