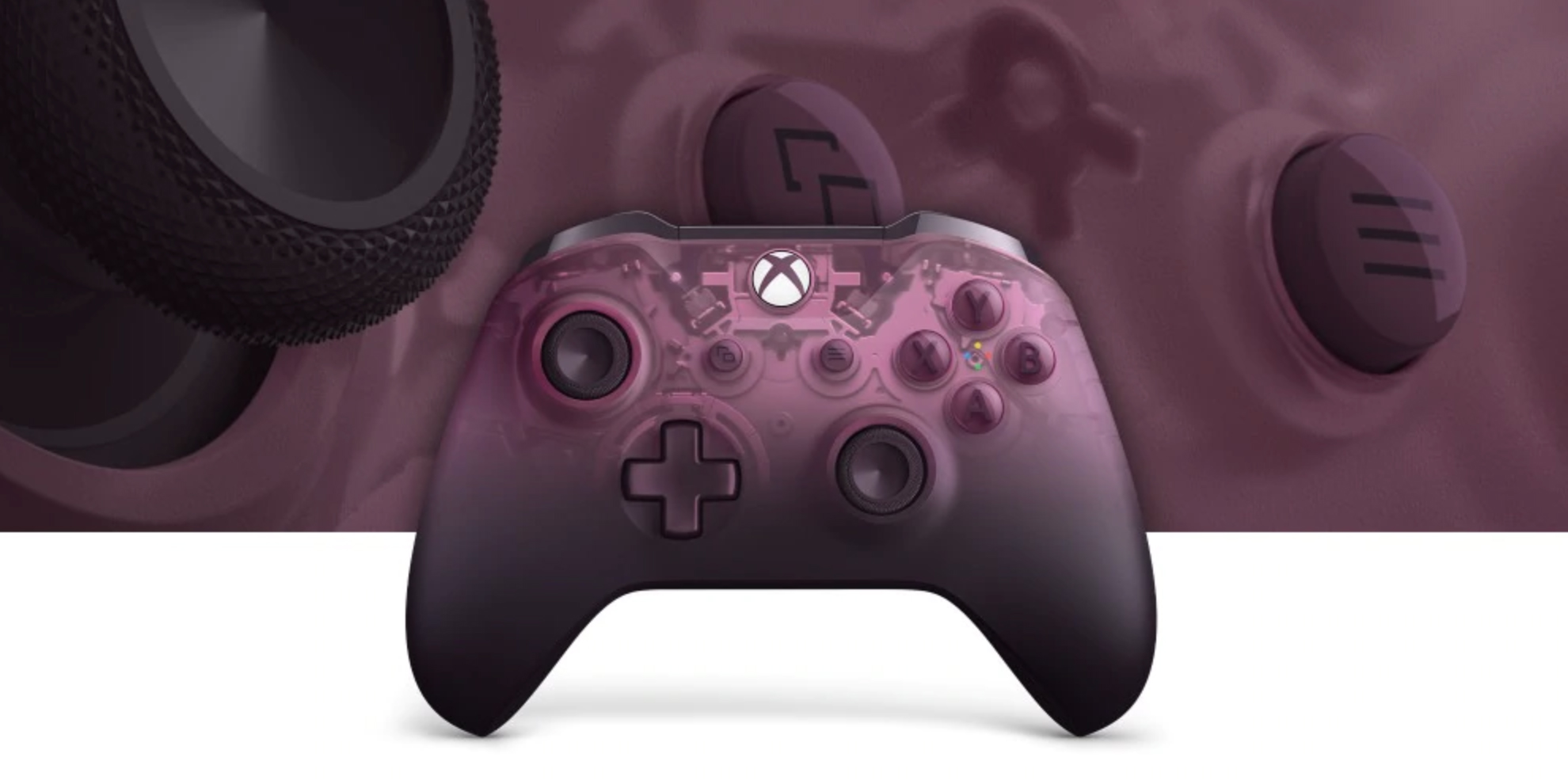 Microsoft has been rolling out new Xbox One controllers on a regular basis over the last year or so. The first iteration of its translucent controllers hit in the second half of 2018 with a Phantom Black paint job. In the time since, Microsoft has slowly introduced more colors. Today’s new release may just be our favorite yet. For the first time, Microsoft is showcasing its new Phantom Magenta translucent controller, which of course rocks a completely wireless design and a casing that lets you see the internals. Head below for full details on availability, pricing, and more.

One my favorite trends in recent years has been the integration of special edition and collaboration accessories across every gaming platform. Microsoft has arguably done the best job here, with a myriad of partnerships and variations of its existing accessories in the current generation. I mean, who doesn’t love this Gears of War Xbox?

Continuing that trend, Microsoft is today unveiling its Phantom Magenta translucent controller. Sporting a gorgeous pink and purple design, it takes on the same faded visuals we’ve seen on the previously released models, but with a fresh coat of paint.

The matte and textured window offers a glimpse into the controller itself, showing the inner works of the latest release from Microsoft. This controller also offers support for Xbox One, Android, iOS, and Windows 10 PCs. Bluetooth connectivity handles pairing between any of the latest three devices mentioned. With the next-generation Xbox just around the corner, it’s good to know that it will be compatible with any foreseeable future releases from Microsoft.

This brings the total offerings of Microsoft’s translucent controllers to three, with magenta joining black and white as currently available models.

Microsoft is now accepting pre-orders for its new Xbox One Translucent Controller in Phantom Magenta. It will retail for $69.99 with an expected ship date of March 17. Microsoft is guaranteeing 2-day delivery as well with purchase.

As I mentioned earlier, I love it when Microsoft rolls out new accessories. While the black and white versions of its translucent controllers were fun to see, there’s something about this magenta version that strikes a chord with me. The $70 price tag is going to be a sore point for some, especially considering that we’re regularly seeing Xbox One consoles down around $175 these days. The good news is, we’re likely to see the Phantom Magenta controller drop to $50 or so around summer with E3 and various other events in tow.