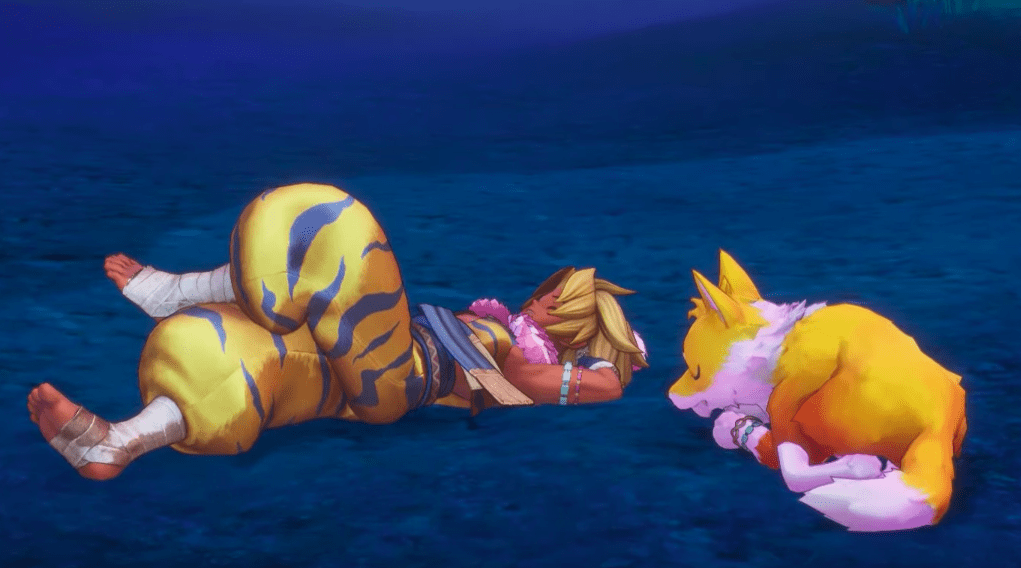 Square Enix has released the second character spotlight trailer for its upcoming Trials of Mana, introducing two more of its six playable characters. Kevin is the sole heir to the throne of the Beast Kingdom of Ferolia who forms a bond of friendship with Karl, an orphaned wolf cub. Charlotte is a curious but scared girl who lost her own parents at an early age, and has been raised by Wendel’s Priest of Light. Their paths become intertwined when they cross paths with the evil jester Goremand.

Trials of Mana is the HD remake of the 1995 Super Nintendo RPG Seiken Densetsu 3, the third game within the Mana series, which was only released for the first time outside Japan through a Nintendo Switch port last year. The game will be released for PlayStation 4, Nintendo Switch, and PC via Steam on April 24, 2020, with pre-orders available now. Pre-orders placed via the PlayStation Store will receive an exclusive avatar set based on the game’s six heroes, while those who purchase either the digital or physical version by May 21, 2020, will also receive the Rabite Adornment DLC item that grants bonus combat XP up to level 10. Those who purchase the game on Steam by May 21, 2020, will receive an exclusive wallpaper set and the Rabite Adornment.