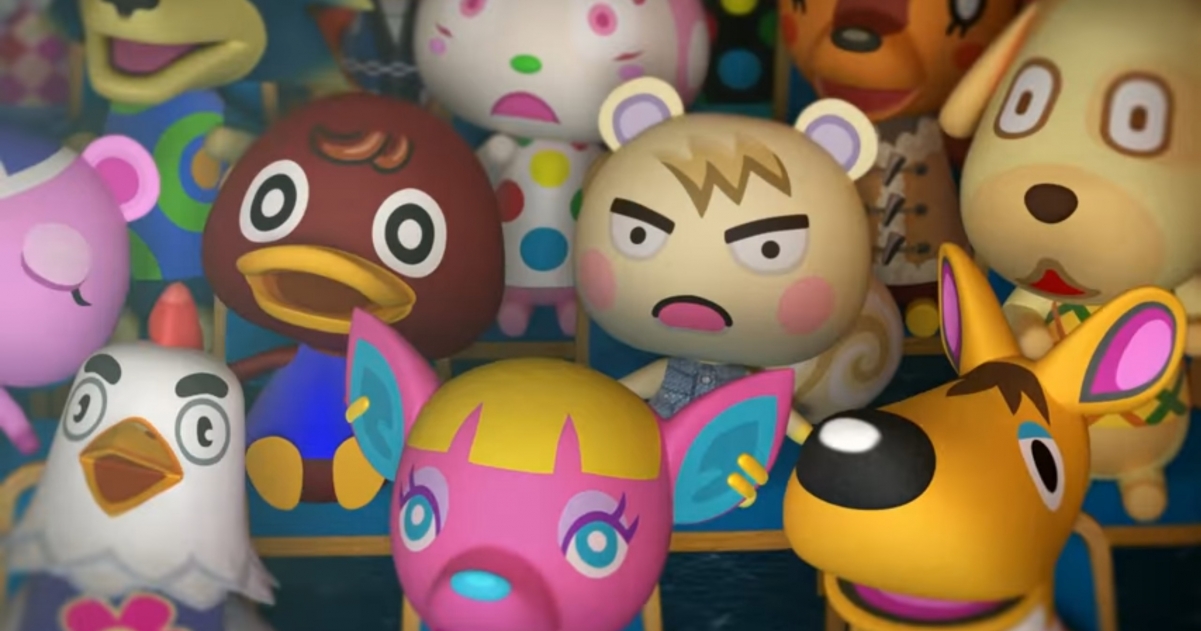 The next entry in the beloved Animal Crossing series releases in just a few short months: on 20th March, players will set foot on their very own deserted island and build a community from scratch in Animal Crossing: New Horizons.

To keep the date fresh in players’ minds, Nintendo has released a short teaser for the game briefly touching upon a couple of gameplay features and its overall tone. The trailer, framed around Tom Nook promoting his “Deserted Island Getaway Package” to an audience of prospective island-dwellers, can be found above.

Unlike the pristine island, New Horizons is far from deserted when it comes to new features: with a fleshed-out resource gathering and crafting system; local four-player functionality extending to eight players when online; and vastly increased freedom with player and world customisation there’s more to see and do here than ever before in Animal Crossing.

Better sharpen that tree-cutting axe, repair any holes in the bug net and capture some juicy bait for your fishing rod: Animal Crossing: New Horizons releases 20th March on the Nintendo Switch.

Morbid: the Seven Acolytes Out Now