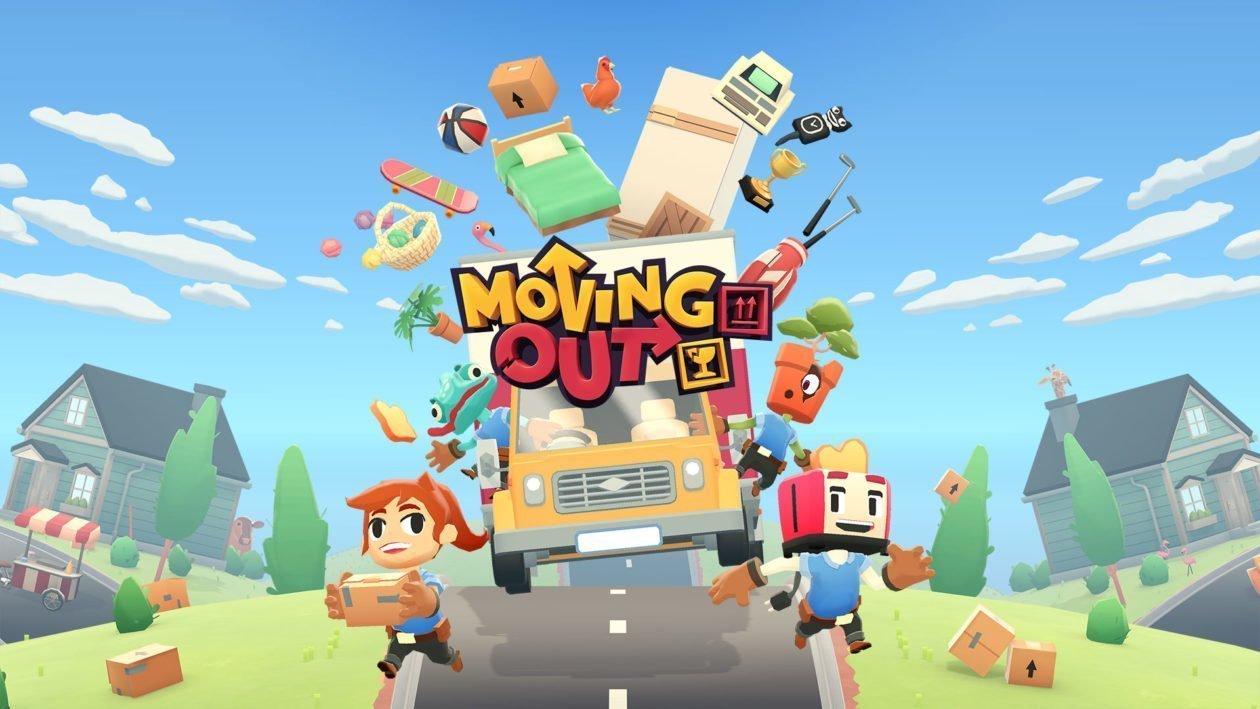 A Moving Out update will fix an Achievement bug on Xbox One that currently prevents some players from earning any and all Achievements.

Speaking with Stevivor, an SMG Studio representative confirmed that a single bug “can affect all of the achievements” from being unlocked.

“The bug is caused when either the player loses internet connection or Xbox Live is down. During this period (cannot access Xbox Live) they are awarded an achievement,” the representative continued. “The achievement is sent but it fails. In the base version of the game this will not send again if it fails, whereas our fix will – so as soon as the internet connection is restored or Xbox Live is back up the achievement should fire.”

The update with the fix has been rolled our on both Steam and Windows 10 PC, and the Xbox One update is currently being verified by Microsoft; it’s unclear when the patch will be distributed on Xbox One.

“As soon as the fix rolls out it will keep trying to send it to Xbox Live and barring any internet connection issues it should pop up,” SMG Studio continued. “The players shouldn’t need to do the achievement again.”

Moving Out is currently available on Windows PC, Xbox One, PS4 and Switch. It’s also available for Windows PC and Xbox One via Xbox Game Pass.