Here are the games that give meaning to the saying, expectations lead to disappointments.

2019 is nearly over and it has been a great year for gaming. We’ve not only seen some fantastic games launch this year but also our first look at the PS5 and Xbox Series X set to launch in 2020. But, 2019 wasn’t perfect. Expectations were high for a lot of games and in some cases, we were left wanting more. In other cases, we were thoroughly disappointed. Today we will list for you the most disappointing games of 2019. Remember, these games aren’t bad. They just left us wanting more.

Ever since the first trailer, the world wondered what Death Stranding (read our review here) was all about. Honestly, if you push aside the sci-fi mumbo jumbo and Kojima style storytelling, the gameplay is where Death Stranding suffers. Don’t get me wrong, when you unlock some non-lethal weapons, more carrying capacity and fancier tools, the game can get fun. But to get to the “fun” stuff, you have to grind with the basics for a really long time. Not to mention the fact that each side mission makes you feel like an Amazon delivery boy. By the end of it, only those that want to reach the end of the story will stick by the game. The social strand style multiplayer is very interesting and has a lot of potential. But the grind for the basics in the game left me wanting more.

When we heard that the masterminds behind the Wolfenstein franchise were teaming up with the developers of Dishonored for a Wolfenstein game, we were really excited about the outcome. Although Youngblood (read our review here) is a visually stunning game, it is the core gameplay that left us disappointed. Even when playing with an AI companion one couldn’t pause the game. No split-screen co-op and grinding combat made Youngblood a disappointing experience.

The beauty of Rage 2 (read our review here) lies in how willing you are to experiment with the guns on offer. You could play Rage 2 like a classic shooter and you’d be left disappointed. The story is bleak, the world feels empty and traversing from one field of combat to the next lacks the excitement we felt when playing Metro Exodus or Red Dead Redemption 2, for example. The game has some fun combat, but the package on offer isn’t as vibrant as the games colour palette.

Tom Clancy’s Ghost Recon Breakpoint is the perfect example of a grind based looter shooter that’s disappointing. Don’t get me wrong, we love our looter shooters. But Ghost Recon Breakpoint has a repetitive grind that can get annoying. Not to mention the fact that it feels a lot like the Division with its gameplay elements and you have the lines between different Ubisoft franchises blurring. The game is visually stunning and the gunplay is tight. But after the initial awe, the game is too repetitive.

Games based on popular movie franchises are rarely good and Terminator Resistance is no exception. The things it gets right is setting up the atmosphere we’ve come to love from the Terminator movie and shooting mechanics we are all too familiar with. If you are looking for a AA franchise, and have low expectations, then sure Terminator Resistance will be a fun ride while it lasts. But the thing that disappointed us was that the game could have been so much more than a generic shooter.

Anthem brought with it the promise of fantastic gunplay, flight controls to put Iron Man to shame and the fact that Bioware was making the game, raised our hopes for a deep story with immersive RPG mechanics. What we got was not only a game that was broken, but was also dull, repetitive and filled with missions that would want to make you pull your hair out. Not to mention the dwindling post-launch support. Anthem has to be the biggest disappointment of 2019.

Days Gone (read our review here) is too long for its own good. Just when you think the game is coming to an end, a new area opens up and it’s like playing the game all over again. The Horde is fun to tackle and the game has some seriously good ideas with its story and gameplay. The games take on Zombies called Freakers is an interesting one as well. A great first attempt from Bend Studios. But the lacklustre way in which the story is told, a dull lead protagonist and a really long game with repetitive missions, we put down the controller way before the credits rolled on this one.

If launched back in the early part of this decade, Crackdown 3 (read our review here) would not have been on our disappointing list. The game is fun with its over the top destruction, fun platforming and some tongue-in-cheek humour. But the game brings with it a dead, empty open world, repetitive missions and graphics that don’t live up to the hype of the current generation. The multiplayer in the game gave us a taste of cloud gaming, but it was more of a tech demo for cloud gaming than a fun multiplayer experience.

Tom Clancy’s The Division 2 has some really tight shooting mechanics and can be considered one of the best when it comes to third-person cover-based shooters. Some of the scenarios you find yourself in the game will keep you on the edge of your seat. So why is it on our disappointing list? Well, if like us you’ve played the Division 1 and immediately play the Division 2, you will realize that little has been done to make this game feel like a sequel, apart from changing the city. This is more like the Division 1.5 and we hoped there’d be more in terms of innovation or gameplay for the franchise.

Making a game based on the best cult horror movies raises our expectations sky-high. But apart from a few jump scares and an okay ending, the game does little to draw you into the world of Blair Witch. If developers are planning on making a first-person horror game, even a short one like Blair Witch, they need to draw some serious inspiration from Resident Evil VII (read our review here) which is our benchmark for FPS horror games. 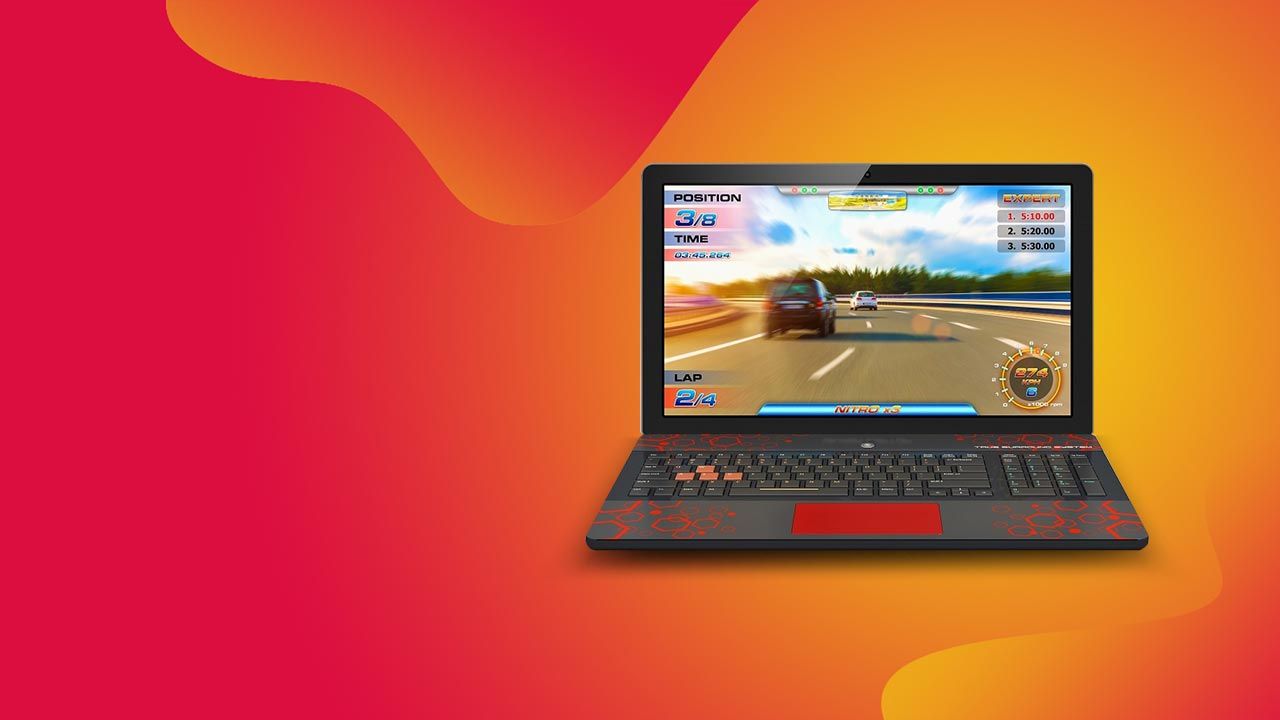 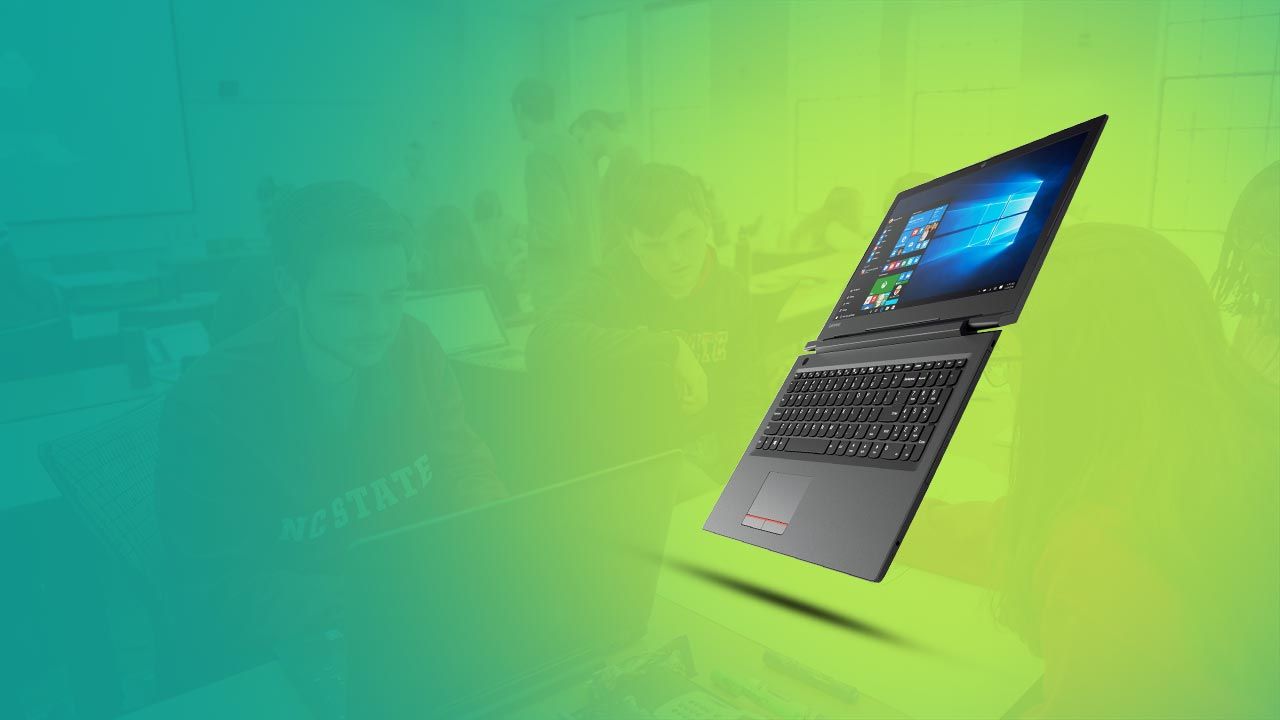 Sameer Mitha lives for gaming and technology is his muse. When he isn’t busy playing with gadgets or video games he delves into the world of fantasy novels.