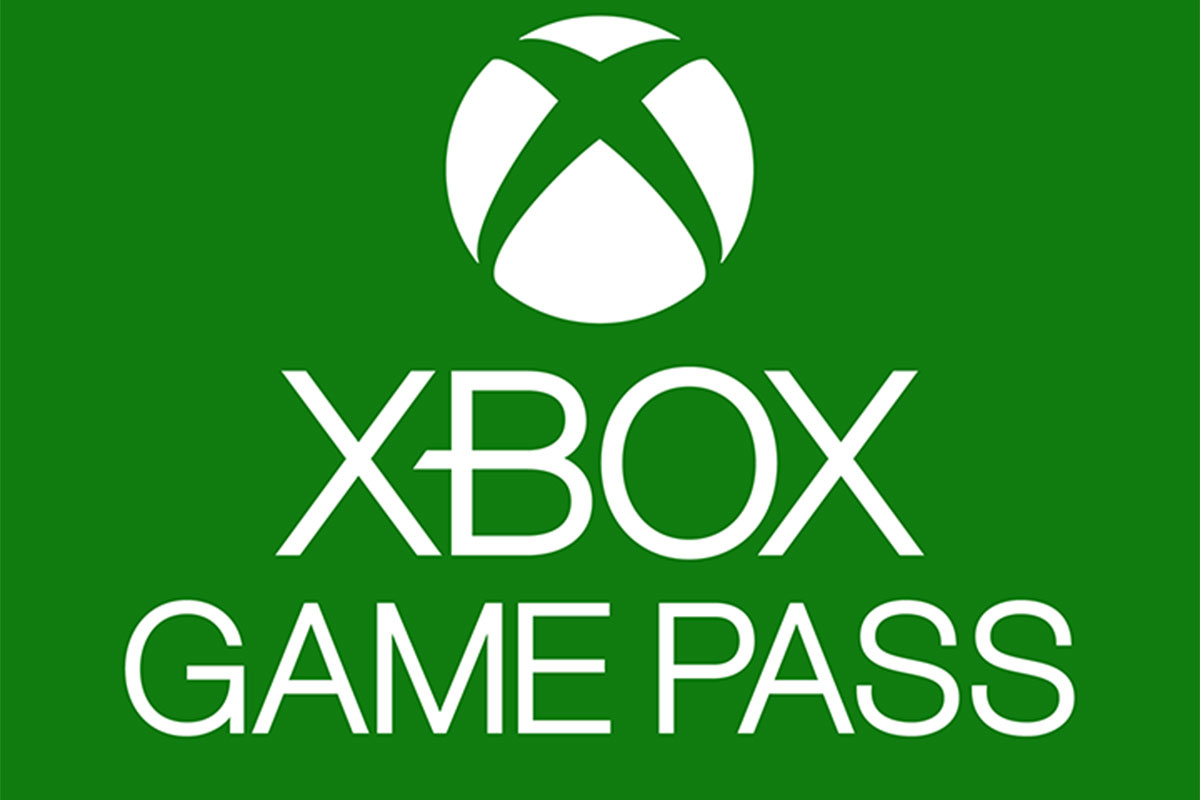 Microsoft says that gaming in particular “benefited from increased engagement” due to stay-at-home orders. This led to “record engagement,” according to Microsoft communications chief Frank Shaw.

We saw record engagement in gaming this quarter:
• Xbox Live has nearly 90 million monthly active users
• Xbox Game Pass has more than 10 million subscribers
• Project xCloud has 100s of thousands of active users in preview across 7 countries, with more coming

The service was launched in 2017 with more than 100 Xbox games for $9.99 per month, though a separate PC-only sub is available for $4.99. Microsoft also offers a bundled subscription that includes access to both Xbox games, PC games, and Xbox Live for $14.99 per month.

“We saw all-time record engagement this quarter, with nearly 19 million active users of Xbox Live, led by the strength on and off-console. Xbox Game Pass has more than 10 million subscribers, and we are seeing increased monetization of in-game content and services,” Amy Hood, Chief Financial Officer, Microsoft, said on Wednesday.

Overall, gaming revenue for the company was down 1 per cent year-over-year and Xbox content and services revenue was up 2 per cent with $33 million.