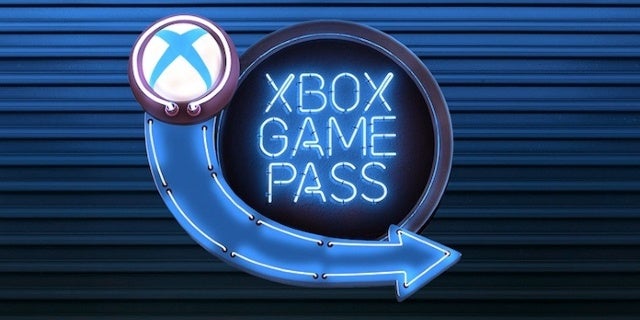 Xbox Game Pass has been a big part of the Xbox brand, and it looks like that won’t be changing with the Xbox Series X and whatever Microsoft does next-gen in the gaming space. And while there was some skepticism about the service at first, many Xbox and PC gamers have warmed up to it. In fact, you’d be hard-pressed to find anyone saying anything bad about the service other than that it’s making their backlog even bigger. There’s no denying it’s a pretty incredible value, which has consistently raised one question: is it sustainable?

You will often find on social media and gaming forums people wondering how the service is profitable for Microsoft, especially when they are often giving it away for dirt cheap via special promotions. And thus many are concerned its value won’t hold. Speaking to these concerns, Xbox boss Phil Spencer asserted that he isn’t worried about this, and revealed the service is doing well for both developers and Microsoft.

“You know the only concern I ever see is people saying: is this sustainable, like can you continue this,” said Phil Spencer while speaking with Xbox’s Major Nelson. “And I’ll say, Game Pass right now is doing very well for us and the people (the developers) who are in it.”

Spencer continued, noting how Xbox Game Pass subscribers will already have a big library of games to play when their next-gen Xbox launches next year:

“I think it’s going to be a really interesting… as Xbox [Series X] launches next year … and it will be interesting as people think about ‘Wait a minute, I already have this library of games on this platform.”

Anyway, as always, feel free to leave a comment letting us know what you think. Are you subscribed to Xbox Game Pass?