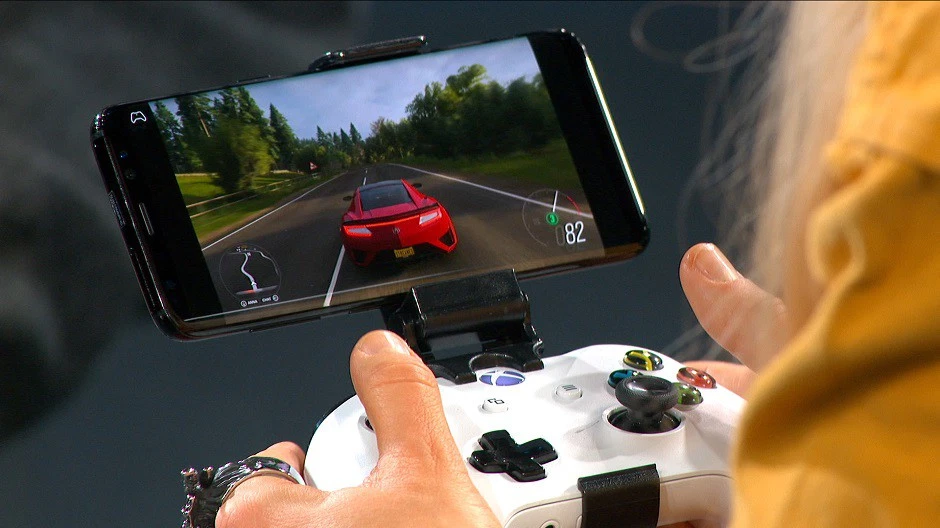 Microsoft has apparently competed for offers for the future of video games at the start with the Xbox family consoles on the one hand and the upcoming game streaming service xCloud on the other. But the head of the Xbox division sees it quite differently.

Game streaming as a means of expanding the gaming market

Whether Google Stadia, Nvidia GeForce Now, Sony PlayStation Now, or Microsoft Project xCloud, game streaming is becoming more and more mature and therefore socially acceptable. Many industry observers are asking themselves when these services will make traditional consoles redundant. If it is up to Microsoft manager Phil Spencer, then this will not be the case, at least not for the foreseeable future.

As Spencer explained in a Gamelab interview, he sees streaming offers like xCloud not as a replacement, but rather as a supplement to the established gaming platforms PC and console. The manager himself likes to play with the Xbox on a large TV or on the home PC. However, for those situations where he doesn’t have access to it, he wants to have the option to play on any other device of his choice. This is exactly where the appeal of streaming begins for Spencer.

According to Spencer, streaming services will by no means complete in the gaming sector with the best possible display quality that is offered on PCs and consoles. But an offer like xCloud offers the added incentive of more comfort for playing on the go.

2020 could be the big year for xCloud

xCloud is already used by hundreds of thousands of people worldwide, although the service is still in a closed beta phase. Later this year, the offer will be made available to an even larger audience and will also become part of Xbox Gamepass. The Xbox Gamepass is an existing Microsoft service that allows customers to experience all of the current games produced by Xbox Game Studios, as well as a wide range of other changing titles, by subscribing. With the official availability of xCloud, it will also be possible to stream titles from the Gamepass library to a device of choice.

Spencer is confident about the technical characteristics and reliability of xCloud. Microsoft is currently preparing to launch the service by installing many thousands of additional server blades worldwide in the company’s Azure data center. At the same time, the Redmond-based games division is working hard to launch the new high-end Xbox Series X console at the end of the year.