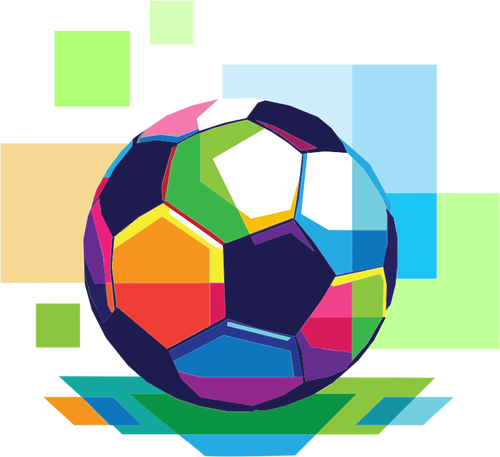 Mexico LGBT+ gamers are trying to break the stereotype of gamers through a national ‘gaymers’ virtual football tournament that took place from May 1 to 3, according to a recent article.

As people are forced to home confinement due to COVID-19, this community made an opportunity to kick a ball through their PlayStation 4 and Xbox One gaming consoles, make friends, and come out of the closet celebrating their identity through sports.

Despite being in its infancy stage, the LGBTQ+ gaming community in Mexico, particularly the event’s organizers, hopes the three-day tournament would give people a chance to connect during the isolation of lockdown.

“Many young people in the LGBT community, when we’re in confinement, a lot of us live in double confinement because many of us live in the closet,” said Ivan Lara, chief executive of the National Association of LGBT+ Sports.

“There’s a lot of desperation … by giving them this itch for competition, even if it’s virtual … it lets them change their minds a bit so that they don’t feel so shut-in,” he added.

Sexual orientation discrimination has been illegal since 2003, and gay marriage is now allowed in Mexico, one of Latin America’s most pro-LGBT+ countries. Despite this, coming out to their families has been the greatest struggle of many gay and trans-Mexicans.

Moreover, the video game industry has faced criticism for homophobia. But in the recent years, LGBT+ representation has been growing steadily, with Xbox set to release a game this year that features the first-ever trans hero of a major video game.

Now more than ever, gay and trans players have increased visibility in the online community, and have taken the name ‘gaymers.’ Yet about two-thirds of LGBT+ players said games did not represent all sexualities, according to a 2015 study by data firm Nielsen.

Lara said the virtual tournament could help assess the extent of homophobia among gamers in Mexico, a mostly conservative Catholic country, and it could be an opportunity to change their perspective.

“It’s much easier (to attack people) when you hide behind a screen,” he said. “But it is part of what we have to fight … you can really explain to people why their homophobia is wrong.”

The tournament was held in partnership with the Mexican Federation of E-Sports.

After Mexico declared a health emergency on March 30, the COVID-19 outbreak, which now killed some 2,000 people with more than 22,000 confirmed cases, has immensely affected the worldwide sports industry, especially the football events.

According to a previous report by Latin Post,  the cancellation of the MX League has resulted in the loss of 700 million dollars, making it the most affected football tournament in Latin America.

But worry not, because football and eSports fans alike, including the LGBT+ gaymers, can watch the Liga MX’s footballers in their virtual football championship match on June 7, which will be aired on selected TV channels in Mexico.

© 2015 Latin Post. All rights reserved. Do not reproduce without permission.