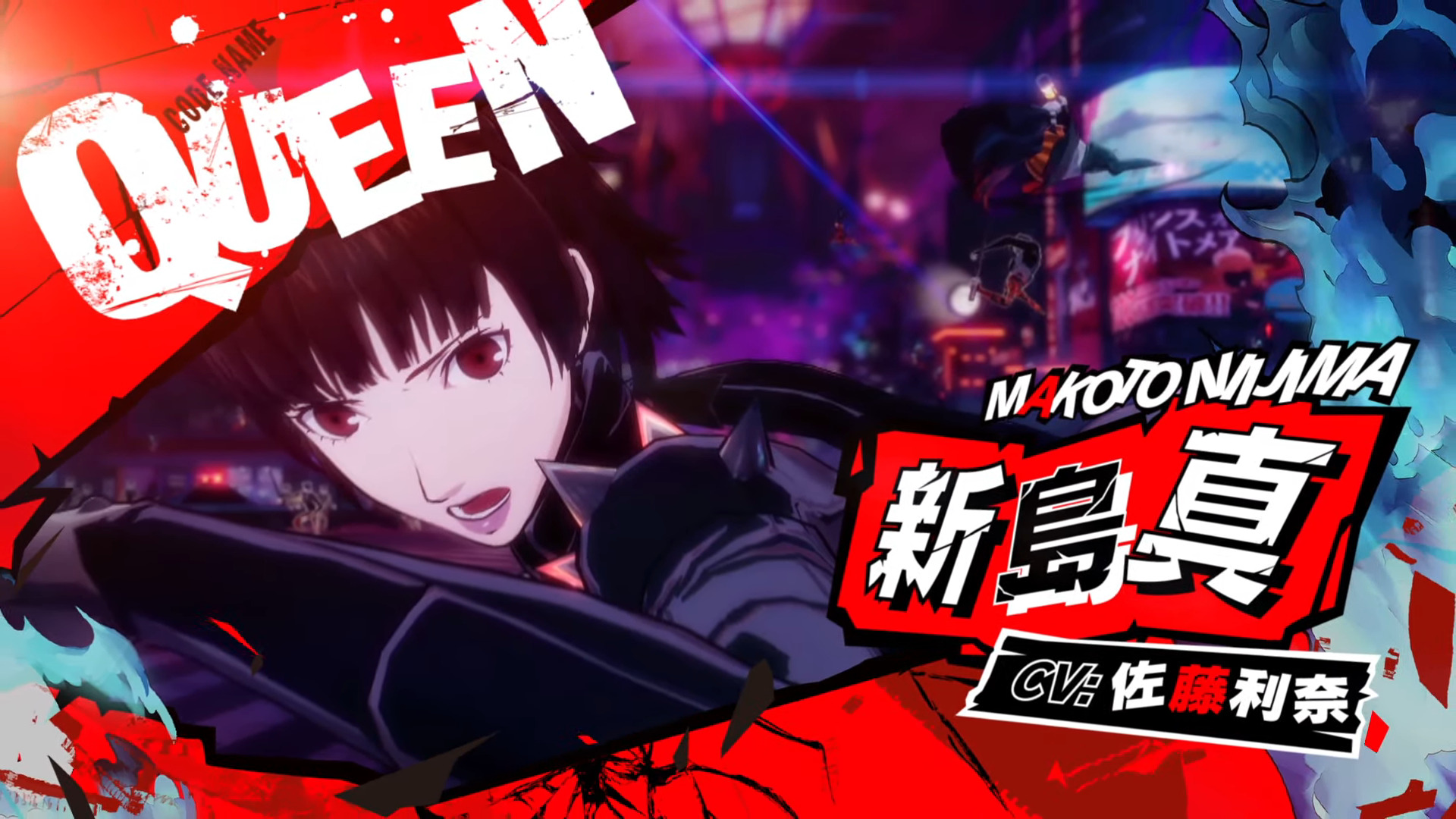 Persona 5 Scramble will be released for PlayStation 4 and Nintendo Switch in Japan on February 20, 2020. The game is a spin-off/sequel being developed by Atlus alongside Koei Tecmo’s Omega Force studio and takes place in the summer following the events of Persona 5 as the Phantom Thieves travel to a number of cities across Japan following a new Palace-related incident.