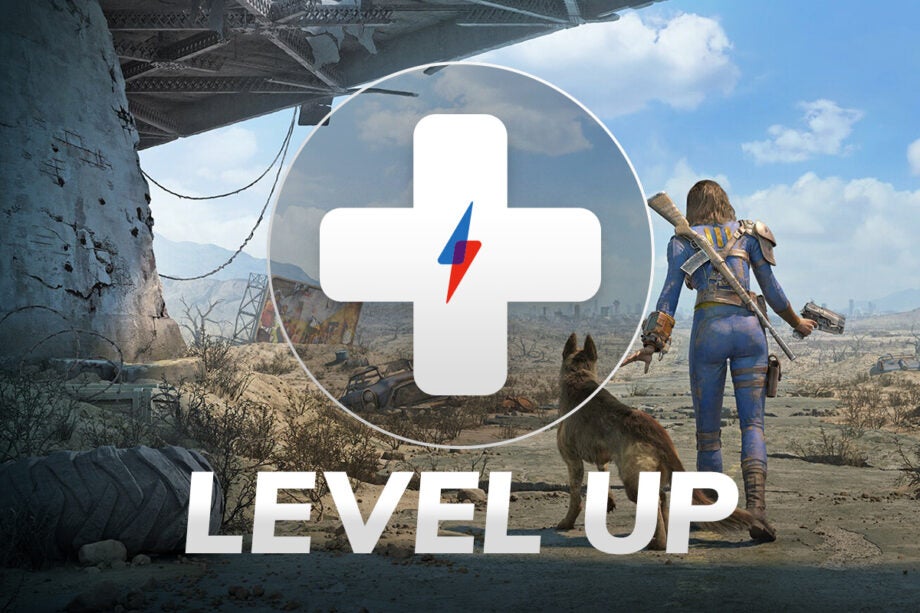 One of the biggest questions surrounding the next generation of consoles has been the nature of backward compatibility, and how it will be incorporated into the gaming landscape.

Now, after months of obscure messaging, Sony and Microsoft have finally set the record straight mere weeks before the release of PS5 and Xbox Series X. It turns out the truth was pretty simple, and your existing games will work as expected on the new platforms with only a few notable exceptions being left out in the cold.
…
Continue here:
https://www.trustedreviews.com/opinion/level-up-dont-underestimate-the-importance-of-backwards-compatibility-on-ps5-and-xbox-series-x-4104235