Today, Treyarch and Activision released a new trailer for its upcoming multiplayer mode for the shooter Call of Duty: Black Ops Cold War, which will be released later this year. The game will also get an open beta starting on October 8 for PlayStation 4 players, and October 15 for Xbox and PC players.

Treyarch revealed Call of Duty: Black Ops Cold War multiplayer today, which is defined by their signature combat, deniable operations and a connected experience across platforms and console generations. The latest installment in the Call of Duty franchise will feature cross-play, cross-progression, cross-generation play, integration with Warzone and more.

Also announced today, the Call of Duty: Black Ops Cold War Open Beta, starting on October 8th for PS4 players and October 15th for Xbox and PC players. Those who pre-order the game will gain early access. Stay tuned for more details on the Beta soon! 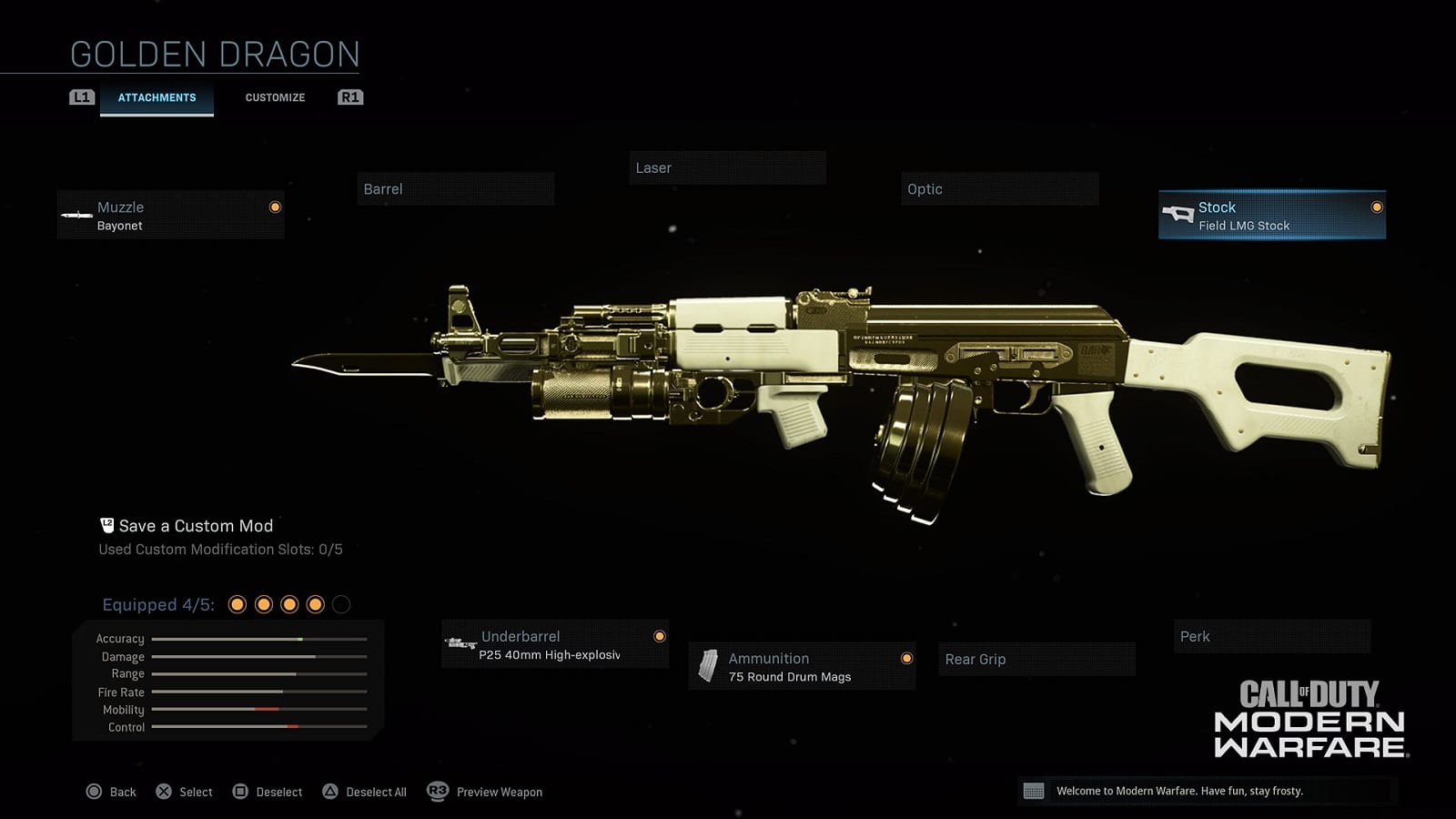 For the first time in franchise history, all fans will experience the next generation of global combat as one community, regardless of the platform or console generation on which they play Black Ops Cold War.

With Black Ops Cold War, an entire Multiplayer party could be comprised of up of to five players who are playing the game across the available five platforms, including next and current generation consoles as well as PC.

Alongside cross-platform and cross-generation play, players will have their profile, progression, and statistics tied to their Activision account. This allows them to switch between platforms, if they choose to do so, without losing in-game progress or identity.

Check out the trailer above, and stay tuned for more news here on Gaming Trend.