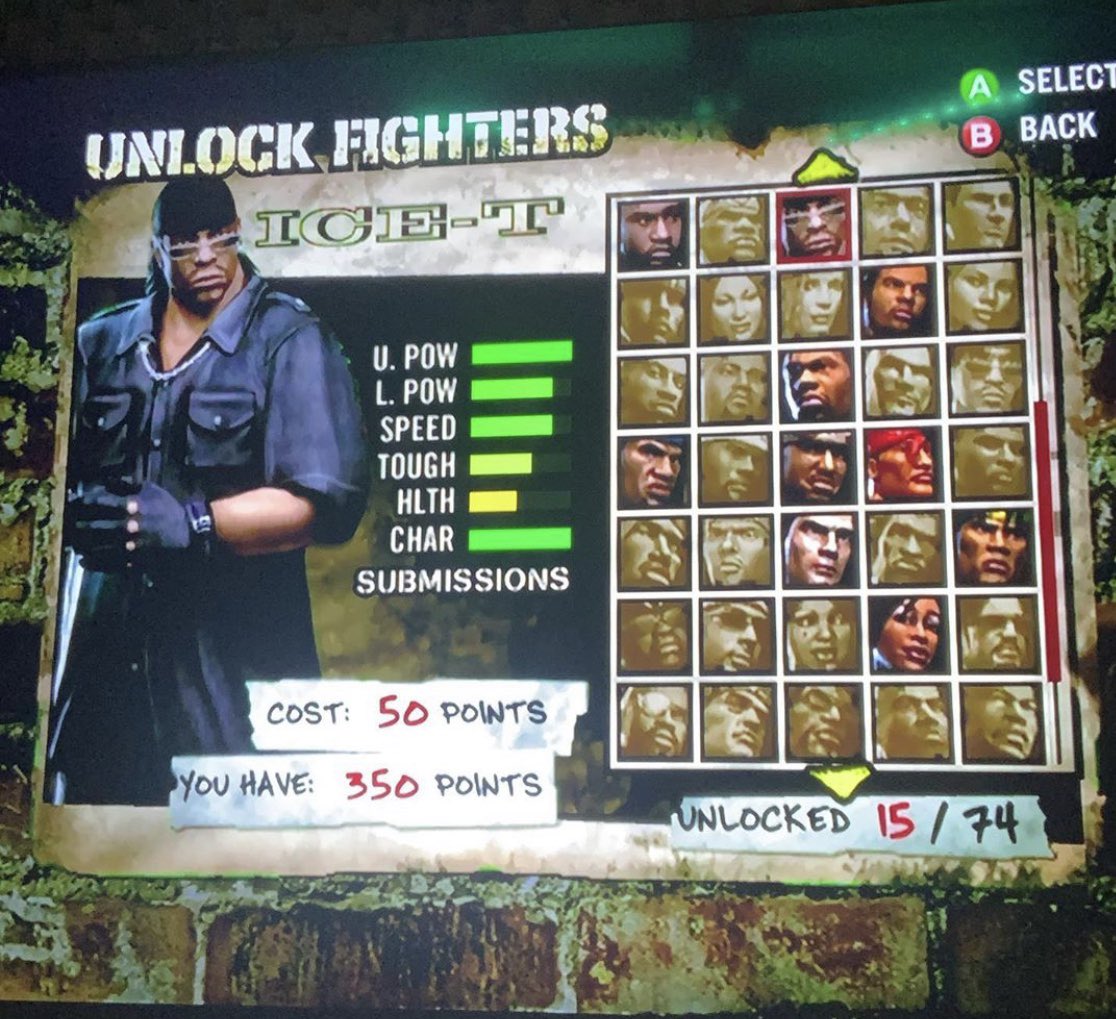 Ice T – the man who brought out the second album to ever feature an explicit content sticker before making the iconic switch from rap to metal – wants a Def Jam reboot for PS5 and Xbox Series X. Check out the tweet below.

Gamer Stuff: I think they really need to reboot this game for the new consoles.. 💥🤛🏽 pic.twitter.com/o5SWG6W19B

“Gamer Stuff: I think they really need to reboot this game for the new consoles,” he wrote.

For those of you who, like me, were very young when Def Jam: Fight for NY came out, it’s an action game that was originally published for PS2, Xbox, and GameCube back in 2004. Its cast features a variety of famous rappers, including Snoop Dogg, Mobb Deep, and Ice T himself – who you can actually enlist as a tag team partner.

Iconic Black Flag frontman Henry Rollins runs a gym in it. It’s all a bit absurd. Then again, so are a lot of things – like the fact that Assassin’s Creed Valhalla has its own Nordic spin on rap battles.

Subscribe to the VG247 newsletter Get all the best bits of VG247 delivered to your inbox every Friday!
Enable JavaScript to sign up to our newsletter

Anyway, Def Jam Recordings actually teased a new Def Jam game a few years back, although nothing’s been said since. Who knows, maybe Ice T will get his wish sooner than expected. I can imagine that he had a pretty fun time fighting alongside his virtual self in a tag-team match at a night club owned by Snoop Dogg, so his longing for a proper Def Jam reboot is understandable.

There’s loads of other noteworthy video game/rap crossovers to point out as well. For example, as well as playing Crow in Def Jam, Snoop Dogg is now a hockey player in NHL 20. Meanwhile, whenever Travis Scott is taking a day off from performing virtual concerts in Fortnite, he’s laying down new tracks that sound like they sample Kingdom Hearts.

Also, remember the time Tim Sweeney had a rap battle on Twitter?