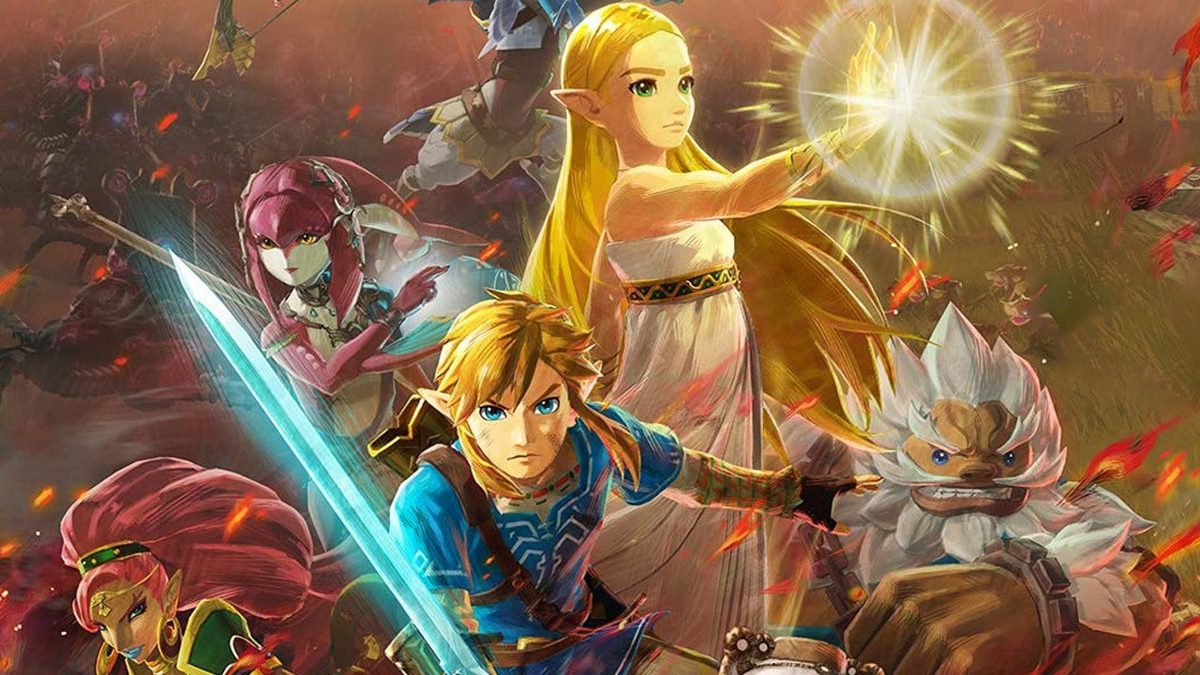 Nintendo has announced that a demo for Hyrule Warriors: Age of Calamity will hit Nintendo eShop today.

Announced in the last Nintendo Direct Mini Partner Showcase of the year, you’ll be able to try a portion of the upcoming hack ‘n’ slash prequel to Zelda: Breath of the Wild.

The demo will allow you to play the game’s entire first chapter, and will carry save data over to the main game when it arrives on November 20.

A new trailer also confirmed that the game will allow you to control Breath of the Wild’s gigantic weapons of war, the Divine Beasts. Which is amazing.

This was far from the only announcement in today’s not-so-Mini Direct, and we’ve got everything announced in one handy place. And if you want to know more about Hyrule Warriors: Age of Calamity, we’ve made a video about 54 reasons Breath of the Wild fans will love it.

Joe Skrebels is IGN’s Executive Editor of News. Follow him on Twitter. Have a tip for us? Want to discuss a possible story? Please send an email to newstips@ign.com.