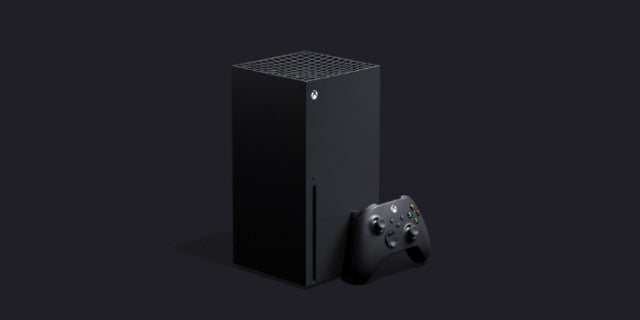 Of all the reveals at the most recent iteration of The Game Awards, by far the biggest was likely the reveal of the official name for Xbox’s Project Scarlett — the Xbox Series X — as well as the first look at the console itself and its controller. Few details beyond that were shared, but that’s certainly enough. But how did The Game Awards producers and Xbox head Phil Spencer keep it a secret? Well, all that took was a little old-school trickery.

According to Variety, Keighley said that the secret was kept, in part, by switching things up in rehearsals. Rather than have Spencer actually say anything about the new console, he instead read a fake script about Xbox Game Pass. The first time Spencer uttered the words “Xbox Series X” on that stage was during the event itself.

One of the ways we kept the Xbox Series X a surprise is revealed in this @variety story: In rehearsals @XboxP3 read a fake script about Game Pass. The first time he mentioned Series X was during the live show. https://t.co/JHRKyU7Zse

“Xbox Series X will be our fastest, most powerful console ever and set a new bar for performance, speed and compatibility, allowing you to bring your gaming legacy, thousands of games from three generations and more forward with you,” Spencer says over in the Xbox Wire post about the announcement. “Its industrial design enables us to deliver four times the processing power of Xbox One X in the most quiet and efficient way, something that is critically important in delivering truly immersive gameplay. We also designed Xbox Series X to support both vertical and horizontal orientation. It’s bold and unique, very much like our fans around the world and the team of collaborators and innovators who built it.”

Despite Spencer and Xbox’s intentions, the design of the Xbox Series X was not initially received particularly well. Lacking the context of having the thing in, say, a living room setting, it appears to have a chunky, almost-monolithic design that many folks find offputting.

What do you think of what we know about the Xbox Series X so far? Are you excited to pick up the next-gen console when it releases next year? Let us know in the comments, or hit me up directly on Twitter at @rollinbishop to talk all things gaming!

The Xbox Series X is set to release holidays 2020, though there’s no definitive launch date just yet. You can check out all of our previous coverage of the upcoming console right here.