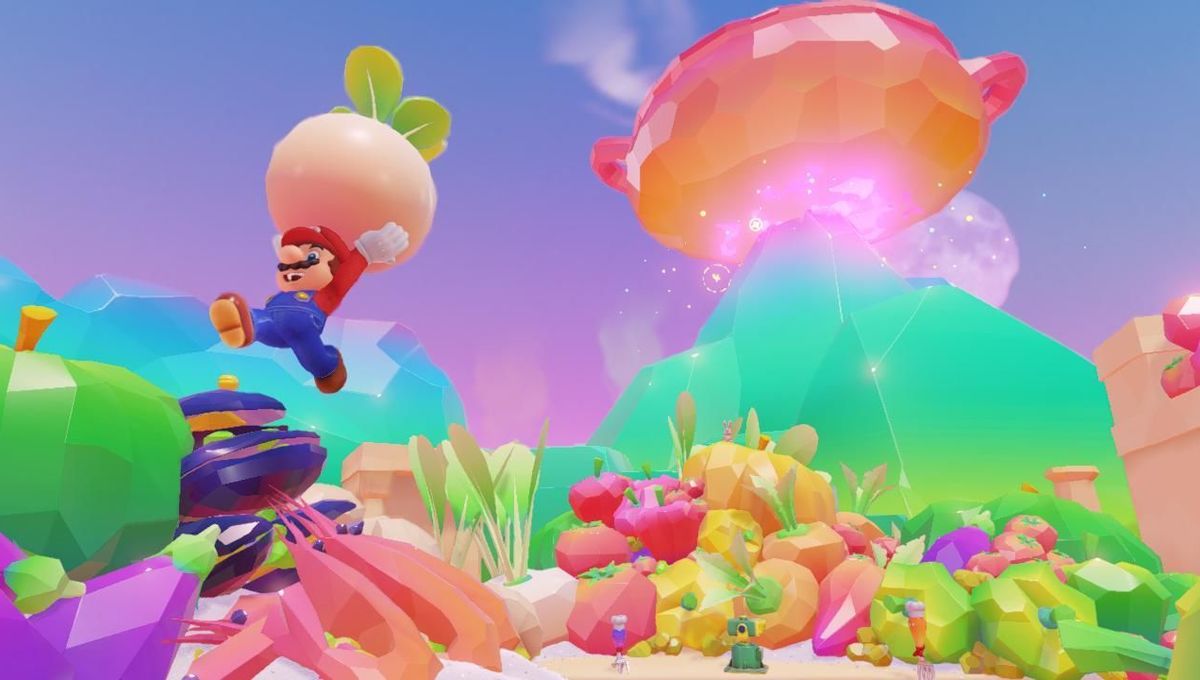 In terms of the current big players in the home console market, Nintendo easily has the longest legacy-making games. With the first attempts at making games releasing in arcades in the mid-’70s and their first home consoles in the early ’80s, Nintendo got their start right at the birth of modern gaming and created many of their most beloved franchises during their earliest years.

By comparison, Sony entered the home console business around a decade later in the mid-’90s, and Microsoft started making their own consoles and games in 2001. While today all three of these companies have found fairly stable footholds in the market, one area where Nintendo has managed to maintain an advantage over their competitors is the consistent memorability of their music. It’s no coincidence that in an era of orchestral sweeping soundtracks, Nintendo’s remain more memorable than those of their competitors. It’s a direct result of the fact they created their best-known series during a less technologically advanced era of gaming technology.

So, let’s dig a little bit into how music on the NES tended to work. Simplified a little, the NES could only handle working with five channels of audio, which had to cover both the soundtrack, as well as any sound effects. If you wanted to be playing a musical note, and a sound effect for jumping, and a sound effect for grabbing a coin, you would very quickly run out of the ability to produce any other sound. Sure, some later made cartridges expanded this a little, but at the system’s launch, this was a pretty strong limitation which limited playing many notes at the same time as each other, or in quick succession.

If you wanted your early NES game to be able to include sound effects, you had to keep music pretty simplified, and this led to Nintendo focusing on largely simple melody-driven tracks for many of their early games. Without being able to focus on layering multiple instruments, the melody line by itself had to be catchy, impressive, and drive the tone of the piece.

The original GameBoy, on which Nintendo franchises like Pokémon got their start, features a similarly limited four tracks for audio, and as a result, Nintendo’s early portable games similarly had to rely on catchy melody lines to drive their narratives.

If you compare this to the PlayStation, which was released in 1994, the console had a CD drive, as well as a dedicated sound chip, making the console capable of CD-quality audio. While its competitor the N64 had better quality visuals and loading times, the big draw of the PlayStation was that it could produce basically any music you wanted as a soundtrack. This meant Sony entered the console market without this limitation of having to rely on melody-driven chiptunes. Eager to show off the power of their sound chip, many games on the system made use of layered complex soundtracks which were, in many cases, great, but not rooted in that same need to keep things simple.

Moving forward to the launch of the Xbox in 2001, the increased storage capacity of DVDs meant that Microsoft not only didn’t have to worry about limited complexity when making tracks, but they also didn’t have to worry as much about compressing that audio, and how tracks would sound if played at a lower level of clarity, meaning they had even less incentive to focus on simple memorable melodies where they could use dramatic sweeping scores.

Now, none of this is to say Nintendo’s soundtracks are inherently better than those produced by Sony or Microsoft, but it’s hard to deny those limitations Nintendo worked within necessitated a style of soundtrack creation which has stood the test of time. Games like Super Mario Bros., Pokémon, The Legend of Zelda, Metroid and more featured simple hummable melodies that got stuck in your head, whether you were big into video games or not, and permeated popular consciousness in ways many more modern game soundtracks don’t.

You can hear the influence of those old 8-Bit soundtracks today in Nintendo’s modern releases. While Nintendo has largely adopted the standard of orchestrated soundtracks, many still make use of old 8-bit melody lines to invoke nostalgia, but additionally, carry that philosophy to new tracks they design. Their tracks first and foremost have a catchy melody, something you want to hum along to, before layering new instruments over that. Their history informs the way they make music today, and have helped their oldest tracks last over the decades.