Nine of the top 10 best-selling Wii games were first-party, while one third-party game, Just Dance 3, just cracked the top 10. 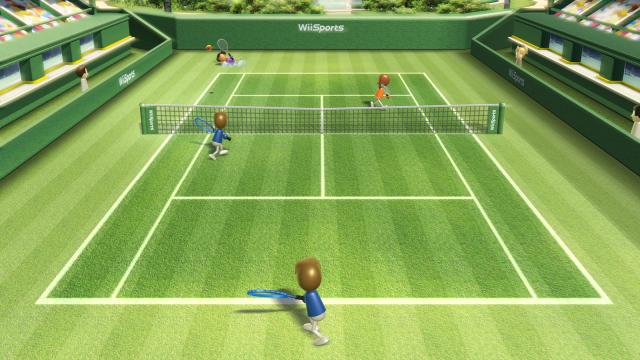 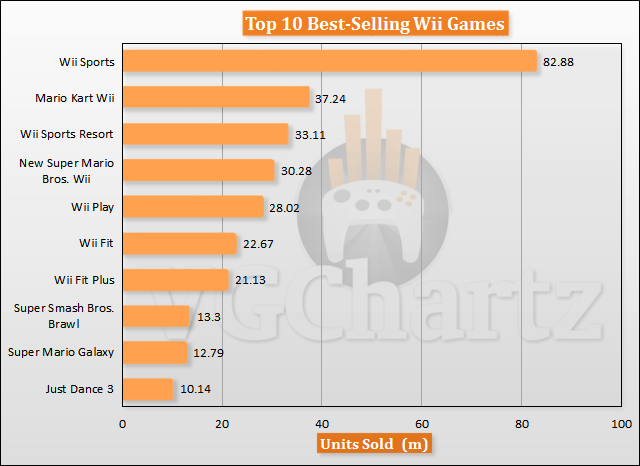