‘Senua’s Saga: Hellblade 2’ will be released for both the PC and the upcoming next-generation Xbox. 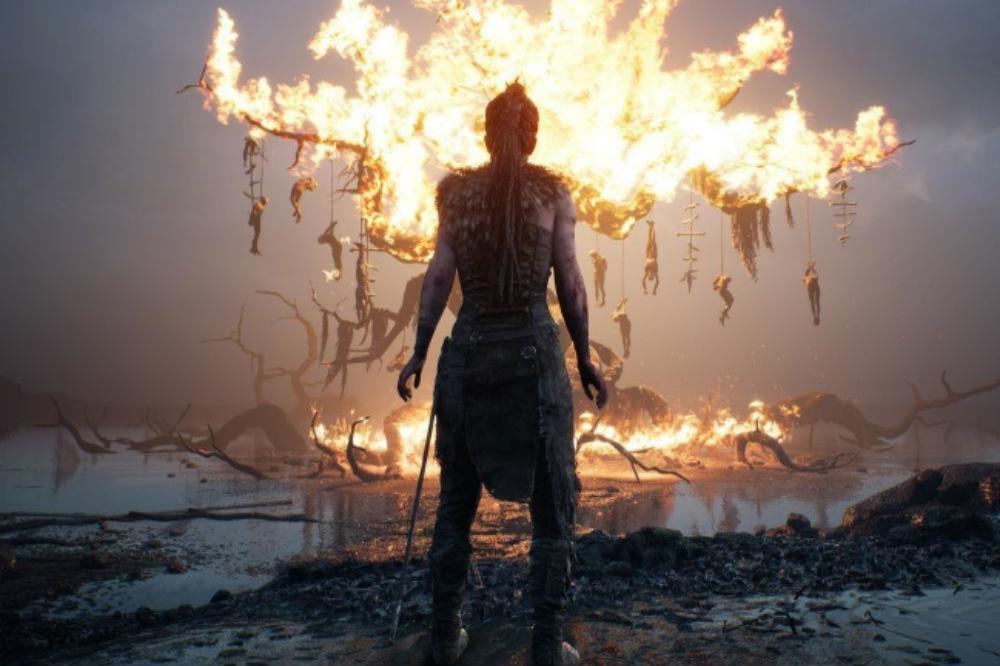 The General Manager of Xbox Games Marketing, Aaron Greenberg, tweeted a fan to let them know that the second instalment in the popular franchise will be “exclusively” released for both devices, after it was thought it might just be on the new Xbox console, which is part of the Xbox Series X series.

The first game, released in August 2017, was honoured with five prizes at the BAFTA Game Awards.

Its gongs included the coveted British Game prize, Artistic Achievement, Audio Achievement, Best Performer and Game Beyond Entertainment, which was a new category for that year’s ceremony.

The title focuses on a warrior who suffers with mental health problems that are triggered by traumatic events, and Tameem Antoniades, the game’s director, explained how it reflected a wide trend in the industry.

He previously said: “Right now in gaming, there’s a big movement towards making games that are more meaningful in nature, that reflect our human experience.

“We wanted to tackle something real that affects a lot of people … to actually give a taste of what that feels like.”