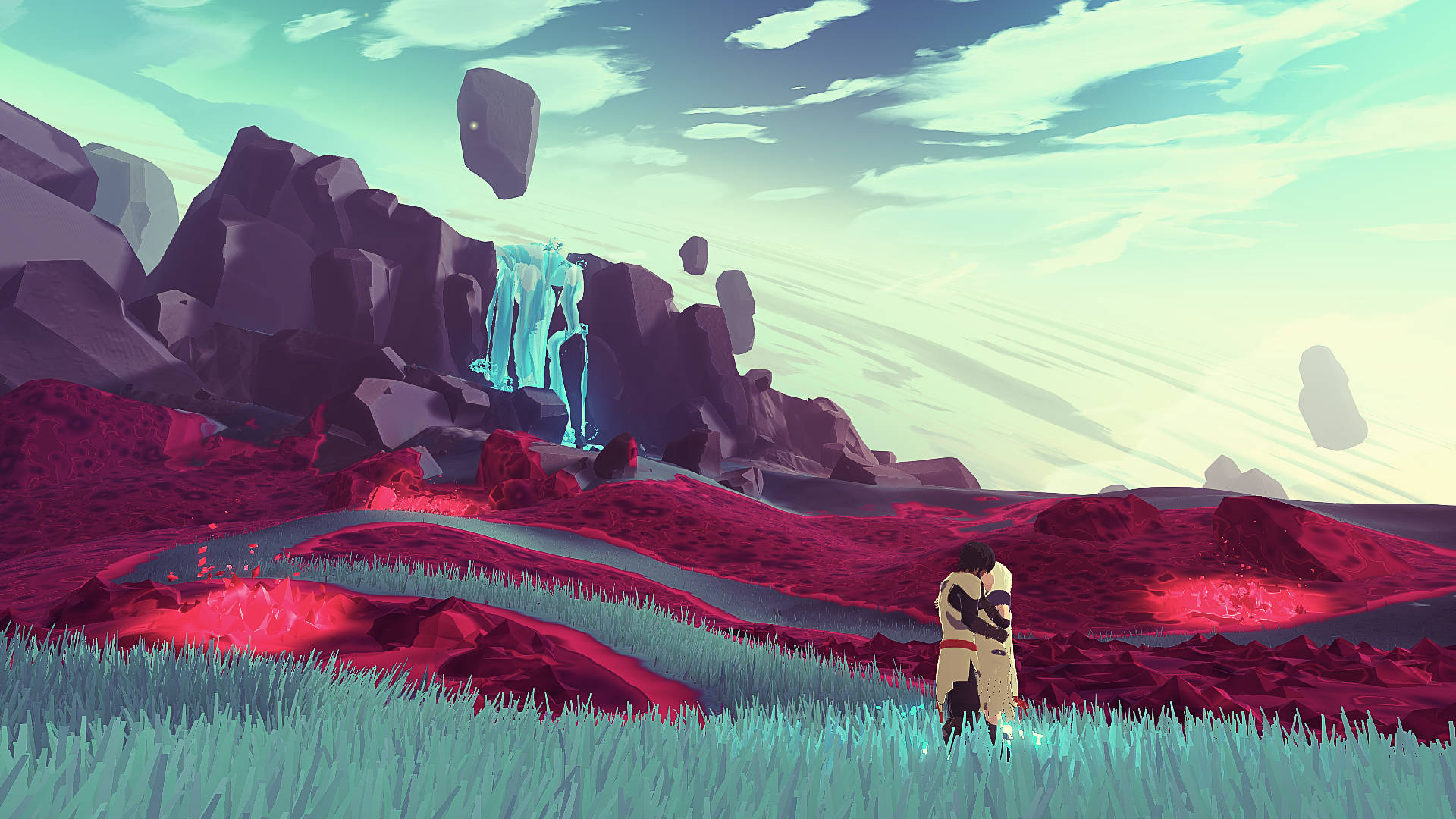 The Game Bakers announced that Haven will launch for PC, PlayStation 5, Xbox One, and Xbox Series X on December 3, 2020. PlayStation 4 and Nintendo Switch versions will follow in early 2021. In addition to announcing the release date, the developer released a new story trailer, which can be viewed below.

Haven puts players in control of a pair of lovers, Yu and Kay, who have escaped to a lost planet in their attempt to stay together. The game features a combat system that is a mixture of real-time and turn-based and involves chaining actions with tactics and timing. The narrative is told through Yu and Kay’s daily life including cooking, eating, and sleeping, with dialogue choices that can affect what players learn about the story as well as potentially having long-term effects.