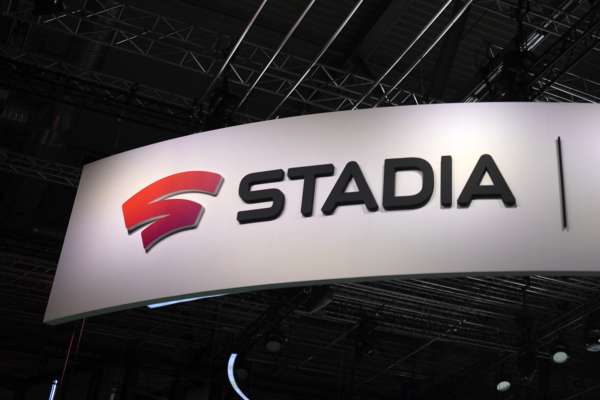 As per reports, Stadia subscribers opening its Android app on their non-Pixel devices and seeing “This screen” appear as an option to choose where to play, which suggests a Chromecast Ultra or computer.

The option, however, seems to disappear after one game, suggesting the almost random nature of the testing process.

At the end of 2019, Google released the last batch of games it promised for 2019, including Borderlands 3 and Dragon Ball Xenoverse 2 while Ghost Recon Breakpoint is coming soon. <!–

Google has also confirmed four games for 2020 they are Doom Eternal, Cyberpunk 2077, Gods and Monsters, and Dogs: Legion, while none of them have confirmed release dates for Stadia.

Later in the year, more games will come to Stadia, including Doom: Eternal, Dogs: Legion, Gods & Monsters, and Cyberpunk 2077.

Currently, Stadia is available in 14 countries with a monthly subscription.

(With input from agencies)

Disclaimer: This story is auto-aggregated by a computer program and has not been created or edited by Dailyhunt. Publisher: The Statesman