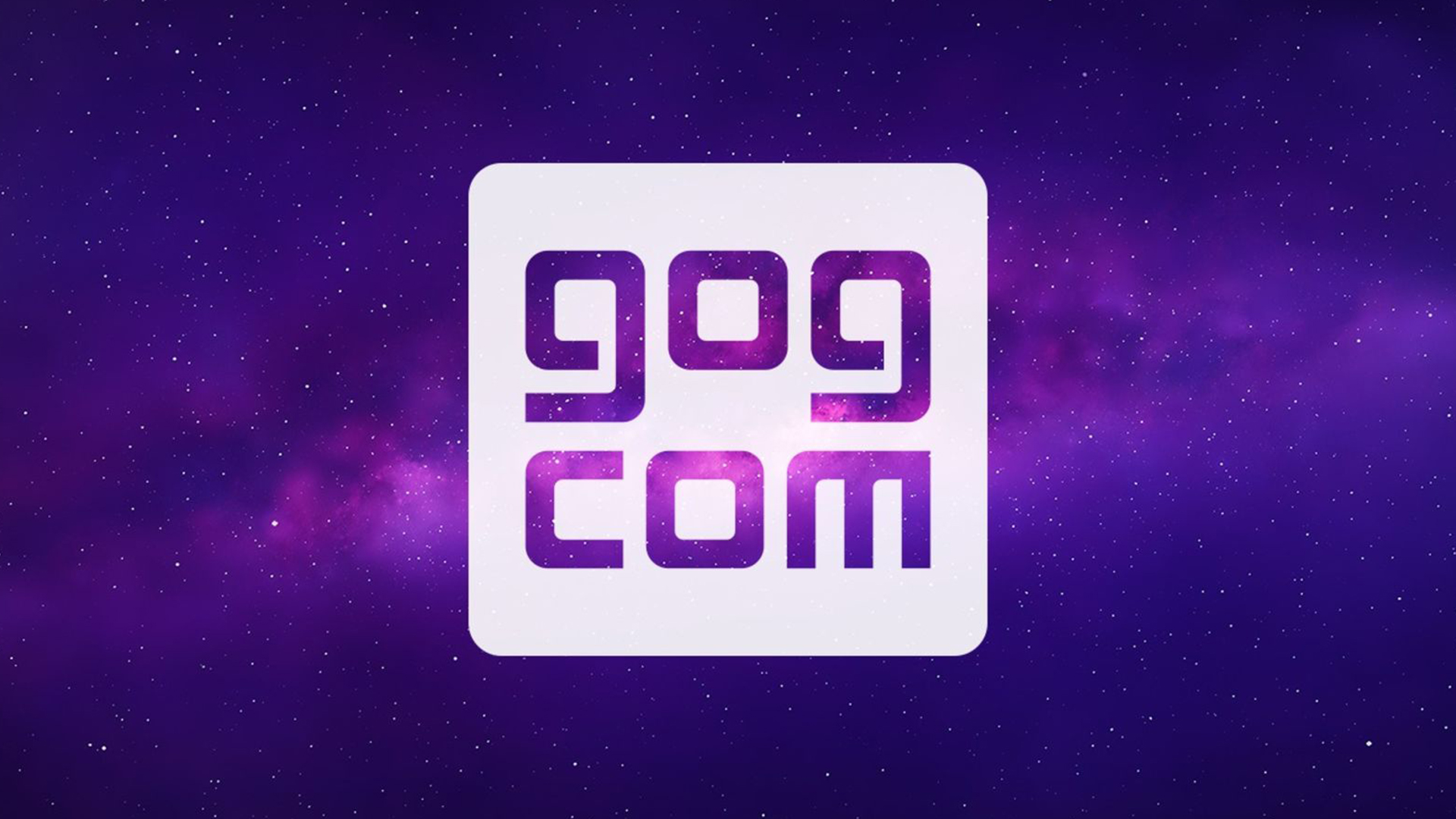 GOG recently announced GOG Galaxy 2.0’s going live for everyone “in the coming weeks”, but ahead of its rollout there’s now another update for the gaming client’s second version in beta. Update five’s just gone live, bringing new features for subscriptions, game launching, menus, and more.

GOG Galaxy 2.0’s fifth major update now pops all of your game subscriptions into one place in the client, making browsing your collection, searching in it, and installing games from each different service a lot easier. So, for example, if you’re signed up to other subscription platforms like the Xbox games pass for PC, you’l be able to access them all in one place on GOG Galaxy 2.0. Sweet.

In addition, GOG announces, is a change that now lets you “link multiple executables to any game and add your own launch parameters, to play games with custom mods or settings”. So, if you’re keen to tinker with your games or launch different versions, the client will now make that easier for you.

Other updates to Galaxy’s 2.0 version also mean you can now swap the order of your games about through a sorting title you set yourself, and enjoy “smoother scrolling” when you’re having a good look through your collection of games. Plus, there’s also an “expanded context menu” that should mean you can manage your games’ installation in a more streamlined, simpler way.

We’re happy to announce that displaying & managing games owned from subscriptions, among other cool new features, are now a part of #GOGALAXY 2.0

The update’s now live and will happen automatically the next time you open up the client. It’s worth noting the update only applies to GOG Galaxy 2.0, which is still in open beta for now. The switch from the live 1.2 version to 2.0 “will happen soon”, the company says, but for the meantime you can try out update five in beta.

Now that managing all your titles should be easier than before, check out our lists of the best PC games, action-adventure games, and FPS games to find some goodies to fill your libraries with.