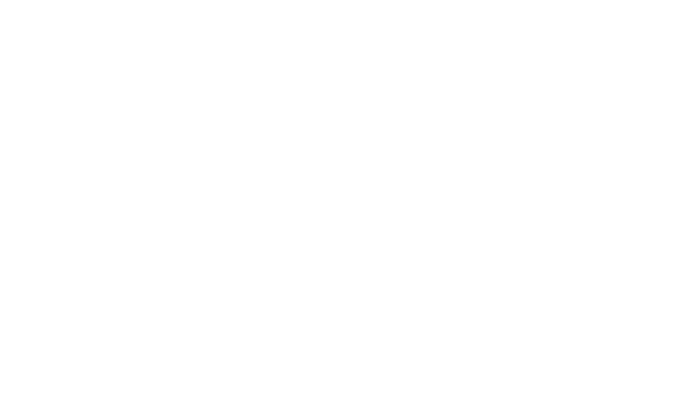 During a reddit AMA last week, Geoff Keighley of The Game Awards hinted at a new project that would involve gamers “around the world”. Just a few hours ahead of The Game Awards themselves, the veteran industry figure revealed the plan. The Game Festival puts a cluster of demos on Steam for 48 hours – demos for future games that normally would cost players travel and admission to public events in order to see. We mention this here because several of those games are coming to Xbox too. We’ve linked the ones we’re certain are headed to Xbox players at some point in the future – but we wouldn’t be surprised to see the rest turn up on Xbox too at some point.

In a post on Medium, Keighley explains that this is the culmination of a long dream of his, to bring gaming events to communities around the world rather than being limited to physical exhibitions.

We’d recommend having a look at SkateBIRD and Spiritfarer, both of which we have played at some of those physical exhibitions ourselves. One is a tongue-in-cheek look at skating, but it also happens to be the only skating game on the market at the moment. Spiritfarer is a beautifully drawn adventure with an engaging emotional story, and so well worth a look. It’s worth keeping an eye on Haven, from the makers of Furi, and Chicory – a game created by Wandersong‘s Greg Lobanov and scored by Celeste‘s Lena Raine.

The Game Awards 2019 starts tonight, December 12th, at 8:30 PM ET / 5:30 PM PT. Showrunner Geoff Keighley claims that there will be “around 15” brand new game announcements during The Game Awards – we’ll get those to you as soon as we can.