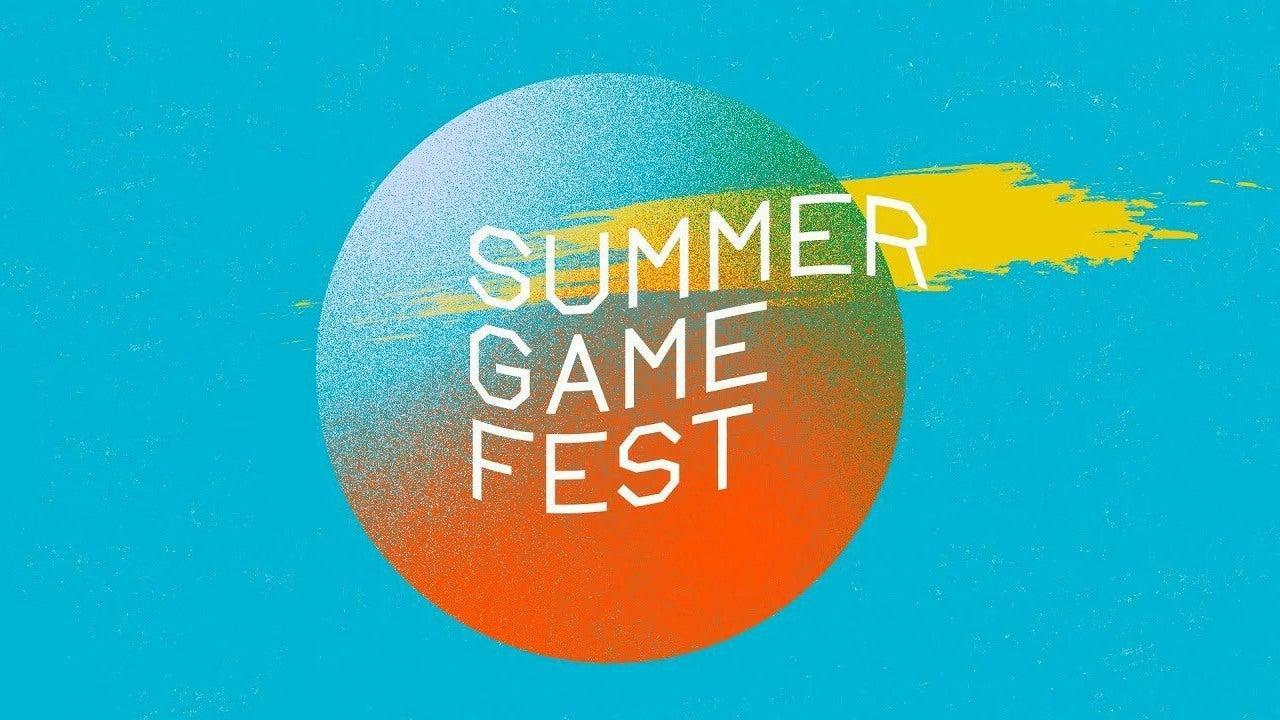 Game Awards creator Geoff Keighley has announced the Summer Game Fest. It is a new “industry-wide celebration of video games” that runs from May until August. According to Geoff, it’ll share news, in-game events, and playable content from the entire video game industry. There’ll also be panels and interviews from leading developers and publishers, and it’s all online.

Let me just say, so happy to have such a diverse group of publishers and partners working with us on @summergamefest — both companies that traditionally do large scale physical industry events, and those that don’t. We’re all charting a new course here and will learn a lot.— Geoff Keighley (@geoffkeighley) May 1, 2020

This news follows on from IGN’s ‘Summer of Gaming’ announcement last month. This particular digital event will take place in June and is also collaborating with a number of major partners to share the latest news and impressions around upcoming games and next-generation console hardware. For more details about this show, check out our previous post.

Will you be keeping an eye on Geoff’s Summer Game Fest? Leave a comment down below.