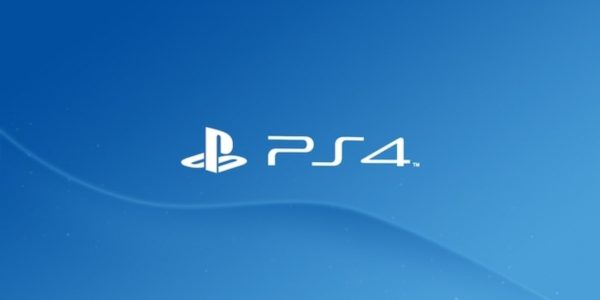 If you are a PC gamer who has always wanted a chance to play Horizon Zero Dawn, you probably saw our recent post regarding a rumor from Anton Logvinov. If Logvinov is to be believed, PC gamers could be playing the PS4 exclusive as early as February next year. Now, there is a prominent gaming journalist lending additional credence to this Horizon Zero Dawn PC rumor.

If you cannot view the tweet, or do not want to wade through the conversation, here is the summary version.

A user asks Schreier, “Jason anyway you could put to bed the rumors of Horizon Zero Dawn coming to PC?”

Schreier replies, “I cannot put that rumor to bed.”

The user responds, “Do you think it’s a possibility then?”

Schreier answers, “I do.”

So, Schreier’s brief responses to the questions don’t put a lot of extra weight behind the rumor, but the exchange is interesting. Hypothetically, Schreier could be refusing to deny the rumor because he thinks it is a strong possibility, or has reason to believe that it might be. But on the other hand, it is also possible he simply doesn’t have enough evidence against it to feel comfortable dismissing it.

So, will Horizon Zero Dawn make it to PC early next year (or at all)? Schreier hasn’t confirmed that it will happen, but he has confirmed that it might happen. Whether he has based that on evidence or opinion is anyone’s guess at this point. But it is hopeful that he didn’t think that the possibility is completely unrealistic.

If we hear anything else about the Horizon Zero Dawn PC rumor, we will let you know in our PlayStation news section.