Sega is easily one of the most volatile companies in the gaming industry. Once upon a time, they were an absolute juggernaut, even dethroning Nintendo at one point in the ’90s. Nowadays the company doesn’t publish hardware anymore, and outside of Sonic the Hedgehog and Yakuza, not much software either. According to a report from Bloomberg published earlier today, the creator of Yakuza, Toshihiro Nagoshi might be headed towards greener pastures at NetEase.

In case you don’t know, NetEase is right up there with Tencent for companies racing towards the ultimate goal of the OCP/Weyland Yutani “we own everything” of the future. Both Chinese companies have their fingers in many pies, especially the gaming industry. Getting Nagoshi for NetEase would be that company’s biggest venture into the Japanese market.

Naturally neither NetEase nor Sega has commented on or confirmed anything, but that’s expected. NetEase, like Tencent, is looking to expand their portfolio of IPs as much as possible. As the creator of Yakuza, Nagoshi would be a huge get for NetEase as they look to expand into other avenues of the entertainment industry outside of China. Both companies have been trying to scoop up Japanese IPs and creators to anchor their business in other countries. 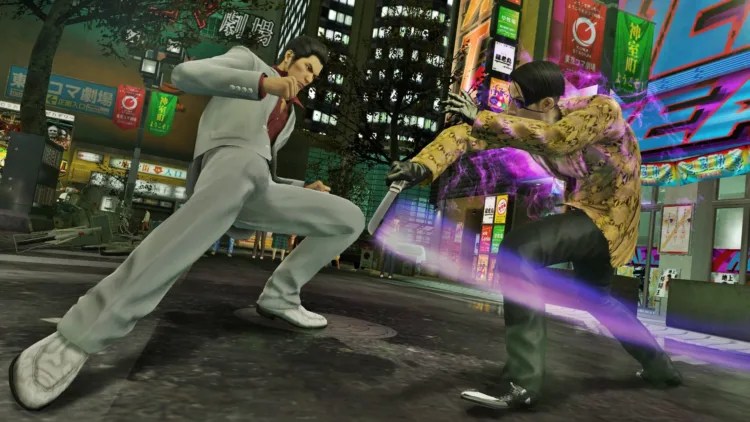 What could this mean for the future of Yakuza?

The one thing that has this series fan a little worried about, is the future of Yakuza. The mainline series recently moved to an RPG-style game after the success of Yakuza: Like a Dragon. It’s spinoff, Judgment, handles the brawler roots of the series, with a sequel, Lost Judgment, coming out very soon. But recent reports have indicated that the future of Judgment may also be up in the air.

Now, that isn’t to say that a popular series can’t move on without its original creator. It certainly happens all the time, but with notably much less success in gaming. Nagoshi has obviously had a huge influence on the series, creating it and guiding it to what it is today. A Nagoshi-less Yakuza might be one without its soul. Only time will tell for now though. You can check out the aforementioned Like a Dragon right now on Steam.