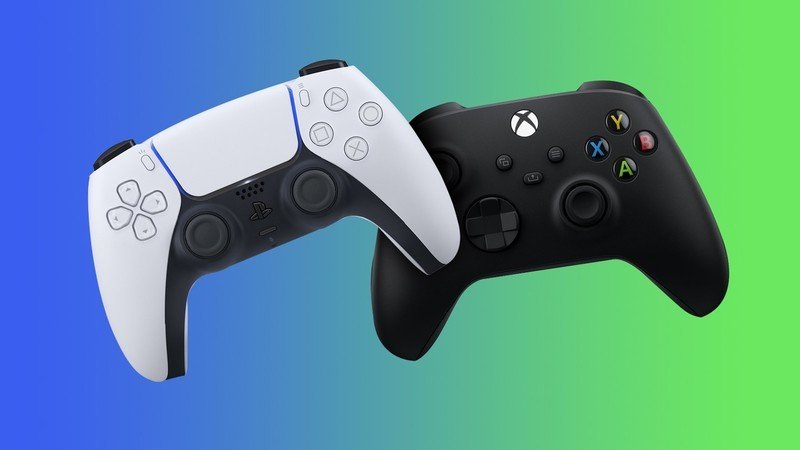 In January 2021, less than two months after the release of Xbox Series X | S, Microsoft asked gamers about the features of the Dualsense. The Redmond firm seems interested in the proposal made by Sony for its PS5. Today, Xbox renews this interest through the voice of its leader, Phil Spencer. Indeed, the man spoke on the subject in the last episode of Kinda Funny Gamescast – reserved for subscribers. He declares :

We are definitely thinking about different kinds of devices that can bring more games to more places. We will probably be working on the controller. I think Sony did a good job with their controller and we’re looking at that a bit and [pensons] that there are things we should be doing.

Unlike Xbox, which has remained close to its previous controllers, Sony has almost completely revised its copy and integrated new features, such as haptic feedback and adaptive triggers. The opinions are generally very positive on the accessory of the Japanese manufacturer. Some titles make perfect use of these new features and this allows greater immersion for players who are sensitive to them. Especially since everything is easily deactivated for those who do not wish to benefit from it.

For your part, are you waiting for a new Xbox Series X | S controller that would integrate some of the options of the Dualsense?