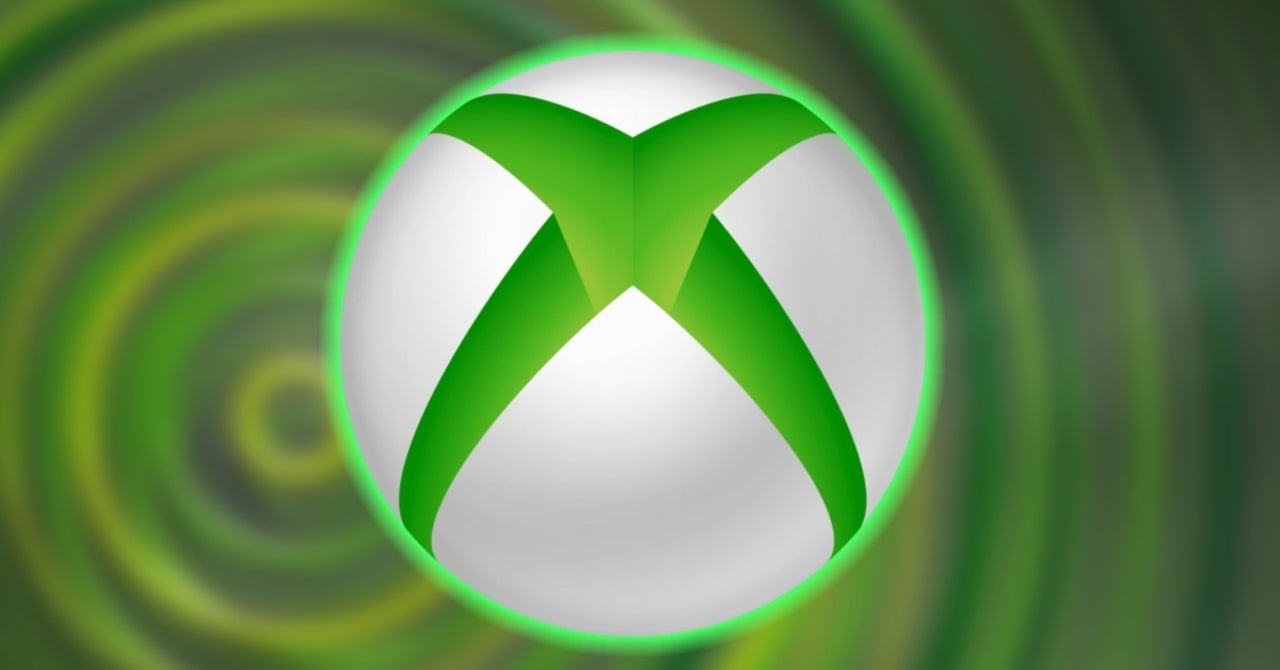 It has been a pretty big past week for the team at Xbox. This time last weekend, Microsoft’s gaming division was revealing a number of new looks at upcoming games it has in the pipeline. Some of these included first glimpses at new projects like Redfall and Forza Horizon 5, while previously known titles like Halo Infinite and Starfield were also shown off. In lieu of this massive new showing from Xbox, the brand’s head honcho has said that he believes the company is in its best position in roughly a decade.

Following all of Xbox’s new announcements that were made over the past week, Phil Spencer, the Head of Xbox, took to social media to comment on everything that had transpired. In the process, Spencer also revealed that this was the biggest E3 season that the company had ever had. “Thank you for a great week, our most viewed E3 ever,” Spencer said on social media. He then went on to say that this is definitely the most excitement that fans have had about Xbox as a whole since the Xbox 360 days. “We haven’t felt players and the team sharing so much energy and excitement since the 360 era,” he stated. “We’re inspired by the community’s belief in Xbox and we will continue to innovate with players at the center of everything we do.”

Thank you for a great week, our most viewed E3 ever. We haven’t felt players and the team sharing so much energy and excitement since the 360 era. We’re inspired by the community’s belief in Xbox and we will continue to innovate with players at the center of everything we do.

For Spencer (who has been with Xbox for quite a long time) to compare this current generation of Xbox to the 360 era is definitely a big deal. Even though Xbox might not be as big as it once was, the brand’s peak was definitely with the Xbox 360. As such, if Spencer feels like the company is starting to once again generate that same excitement and joy from fans that was felt during this time period, it means that the future of Xbox could be quite positive.

So if you’re a fan of Xbox, is this the most excited you have been about the platform in quite some time? Let me know either down in the comments or over on Twitter at @MooreMan12.