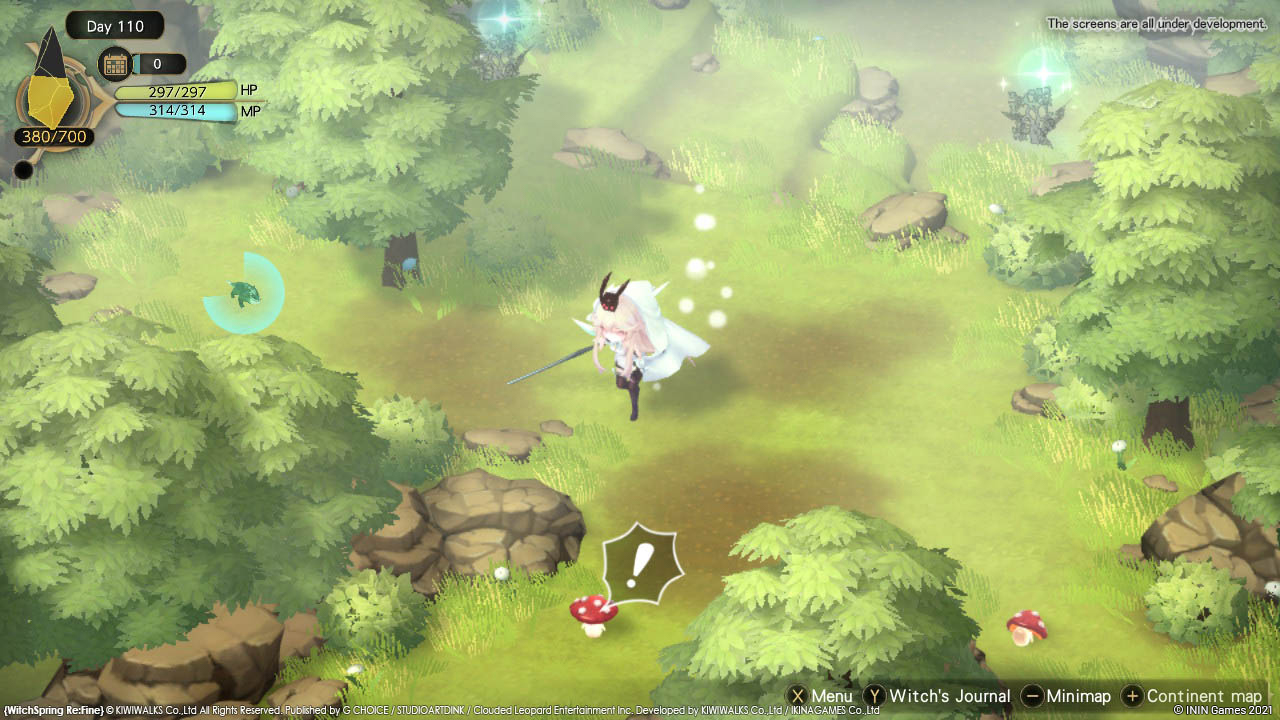 ININ Games released a new trailer for its upcoming western release of Kiwi Walks’ Witch Spring 3 Re:Fine: The Story of Eirudy. The minute-long video offers a quick look at some of the gameplay elements, including improving protagonist Eirudy’s abilities, exploration, and combat. The video also reveals a Q3 2021 launch window for the Nintendo Switch game.

Witch Spring 3 Re:Fine follows Eirudy, a young girl who lives alone in a deep forest after evading a witch hunt. She ends up meeting an adventurer called Adrian, setting the game’s story into motion. The game is an enhanced version of a game that released for iOS and Android in Japan in 2017, adding new graphics as well as Japanese voice acting.