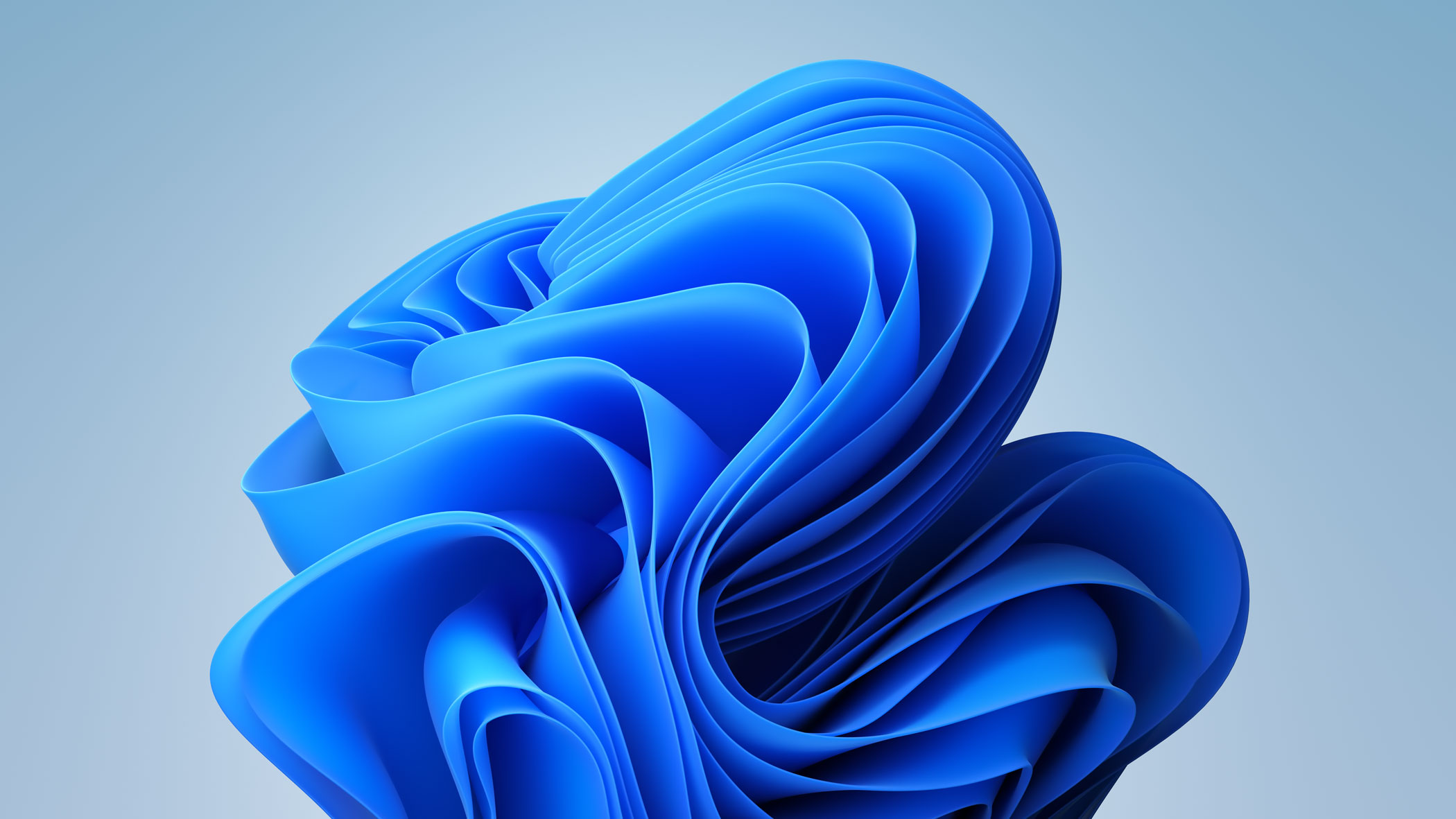 Windows 11 is shaping up to be an ideal operating system for gaming, packing Xbox’s DirectStorage API to speed up your SSDs, auto HDR to make games look more beautiful than ever, and even looping Android apps into the Microsoft Store natively. Better yet, it’ll be a completely free upgrade to Windows 10 users, due out at the end of the year.

You’ll need a gaming PC that’s up to the job, as the minimum hardware requirements now ask for a 64-bit CPU, 4GB of RAM, and at least 64GB of storage free to house Windows 11. This will probably put some older laptops out of the running, but should cover most systems in 2021. Feature-specific requirements are a little pickier, with DirectStorage requiring at least a 1TB NVMe SSD.

Microsoft will deliver Windows 11 much like it shipped the free Windows 10 update, rolling it out in waves. If you’re a Windows Insider, you’ll be able to try the new OS in the coming months, helping to iron out the bugs before it hits shelves. And if you’re not, you’ll still have Windows 10’s 21H2 update on the way – meaning there’ll probably be some overlap for those that don’t want to jump ship immediately.

On the hardware side of things, Intel has taken a keen interest in optimising its Bridge Technology for the incoming Android apps, Thunderbolt 4, and WiFi 6E technologies for Windows 11. This could also extend to the upcoming Alder Lake CPUs set to arrive around the same time as the operating system.