Earlier today, EA Sports released the official reveal trailer for FIFA 22 and announced that it will be released on 1 October 2021.

FIFA 22 will be the first game of the series that will come out after the release of Next-Gen consoles in the form of the Xbox Series X and the PS5. The series so far has not allowed fans to play against each other on different consoles.

However, one of the most vocal expectations from gamers around the world has been cross platform play for FIFA 22, something EA Sports has not commented on until now. Regardless, with so many games such as Fortnite, Rocket League and EA Sports’ Apex Legends introducing cross-platform play in the past year, it only appears to be a matter of time before the FIFA series follows suit. 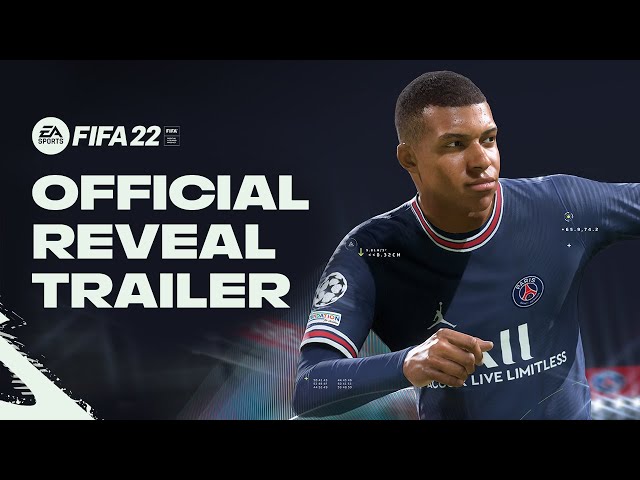 Will FIFA 22 be cross-platform?

The question of cross-platform play has not been a new one for EA Sports. However, the gaming giants shut down fans pretty swiftly with the release of FIFA 21 last year. FIFA 21 allowed players to carry over their progress to the new-gen consoles but did not allow players of different consoles to play against each other.

You won’t be able to play across console generations or cross-play in #FIFA21.

However, you will be able to carry over your FUT progression from PS4 to PS5 and Xbox 1 to Xbox Series X. https://t.co/mUqU3zcAud

Regardless, with the extent of so many consoles including Nintendo Switch and PC, EA Sports might finally introduce the feature on the FIFA game series as well. A number of popular titles have introduced the feature already. However, EA Sports has yet to introduce cross-platform play in all of their sports-related video games.

This includes the Madden series, the NBA 2K series and NHL series apart from the FIFA series. So far, EA Sports has only released a reveal trailer, with not a lot of information available on whether cross-platform play will be available for FIFA 22.

However, considering the fact that EA Sports does not allow cross-platform play in any of its video-game series mentioned above, it is currently impossible to say whether FIFA 22 will be any different.

Regardless, as October 1st gets closer, further details on the matter are expected to be revealed.