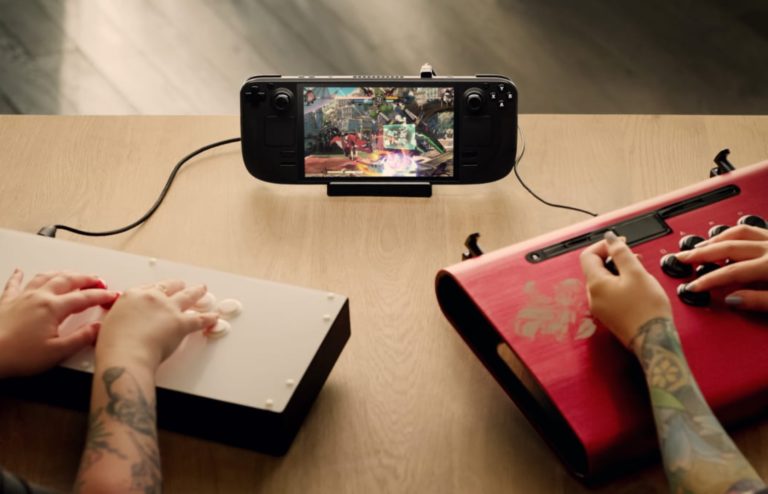 The Steam Deck is designed to allow players to play any and all Steam PC games on a portable handheld, offering up to 512 GB of storage, a Nintendo Switch-like dock, and an optimized APU able to run the latest AAA games.

Naturally, all interested eyes turn toward the Steam Deck’s reservation window, which opens at 12pm CT on Friday, July 16. Instead of a traditional pre-ordering process, though, Steam is using a reservation system that includes a $5 reservation fee.

Why does the Steam Deck have a reservation fee?

Steam Deck is using a reservation system “to ensure an orderly and fair ordering process for customers when Steam Deck inventory becomes available,” according to Valve. This is to avoid the hectic and aggravating process of repeatedly trying to to pre-order the device only to discover that there are none available.

The $5 fee is specifically meant to give Valve “a clearer signal of intent to purchase, which gives [them] better data to balance supply chain, inventory, and regional distribution leading up to launch.” With no fee, several people would just use the reservation like adding something to a wish list and would lose nothing by taking someone else’s spot and eventually not buying it.

The $5 fee should act as a deterrent to some scalpers and bots, albeit just the casual or semi-professional resellers. Valve has also added a safeguard that prevents new accounts from placing reservations until 48 hours later. Dedicated scalpers will likely still find a way into the system, but something is better than nothing.

The reservation you make is specific to the model you select, so if you change your mind later, you’re going to lose your spot. The reservation fee will of course count toward the purchase of the Steam Deck. Valve is “aiming to start sending order invitations by December 2021.”