When does Battlefield 2042 release? 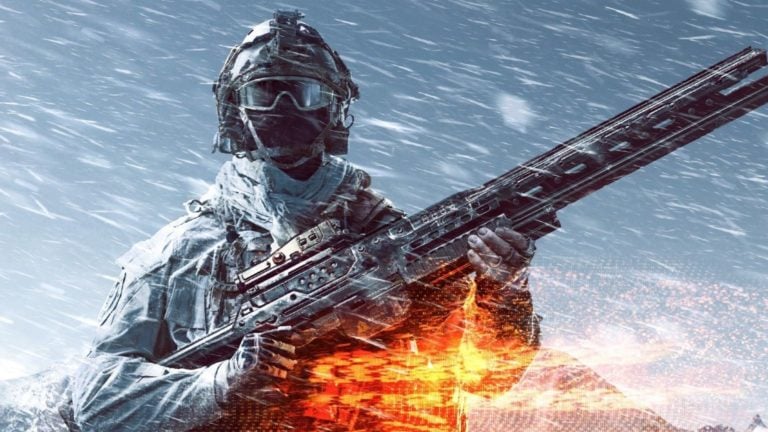 Fans got their first look at Battlefield 2042 in the reveal trailer today and can expect the large-scale battles the series is known for in the latest title. The game also features new specialists that add a new twist on gameplay, and almost every map has dynamic events that can change the layout of the map and the pace of the game.

Battlefield 2042 releases on Oct. 22 on the Xbox One, Xbox Series X/S, PlayStation 4, PlayStation 5, and PC. PC players can access the game on Steam, Origin, and the Epic Games store.

Fans can also enjoy an Open Beta available to everyone across all platforms. Players must pre-order the game to receive access to the beta.

Battlefield 2042 will launch with seven multiplayer maps and the classic game modes Conquest and Breakthrough. Players can also expect the new Hazard Zone game mode, which will introduce “unexpected battles.” A total of 128 players can battle in intense matches on PC and the Xbox Series X/S and PlayStation 5 consoles. Xbox One and PlayStation 4 will support 64-player lobbies.

Battlefield 2042 will also feature a live service plan, which will feature seasons that last roughly three months. Each season will include a free and premium battle pass, and players can expect four seasons during the first year of the game.

Mark your calendars for Oct. 22 and get excited for the latest game in the Battlefield franchise.