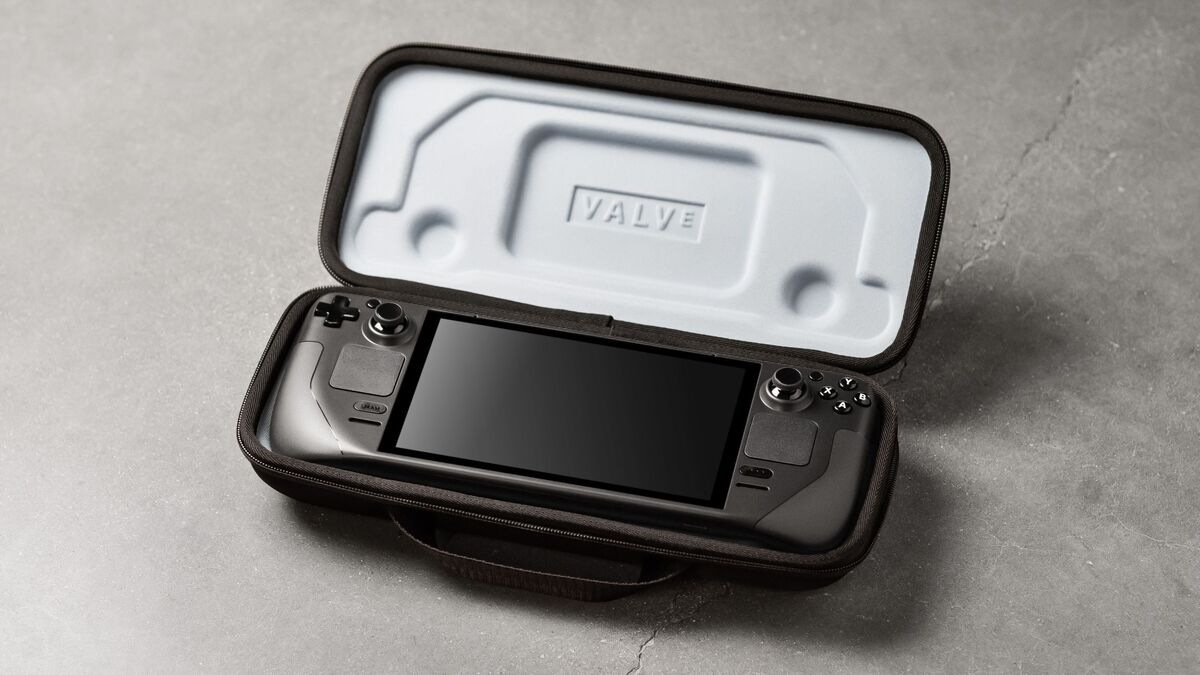 The Steam Deck’s success will hinge on Proton, a Valve technology that lets Windows games run on Linux. Here’s what you need to know.

Looking at the spec sheet alone, the just-revealed $399 Steam Deck gaming handheld should be a winner. Valve’s PC-centric Nintendo Switch rival features a big 7-inch touchscreen, plenty of control inputs, an all-AMD chip based on the same hardware inside the Xbox Series S|X and PlayStation 5, and the ability to double as a full-fledged Linux PC.
…
Read more