What is the Director Mode in GTA 5?

GTA 5 players may be aware of the Director Mode, which is an exclusive feature for enhanced versions of the game.

Director Mode allows GTA 5 players to interact with the game in new ways. It can be accessed from the Interaction Menu and Rockstar Editor. Players can also contact Acting Up on their phone. From there, they will be quickly taken to Director Mode. They can now look through the Casting Trailer menu.

This gameplay mode is mainly available for PC, as well as the PlayStation 4 and Xbox One. It will undoubtedly be available for the Playstation 5 and Xbox Series X. GTA 5 players can mess around with most of the game’s assets. It’s a fun diversion from normal gameplay.

An explanation of the Director Mode in GTA 5 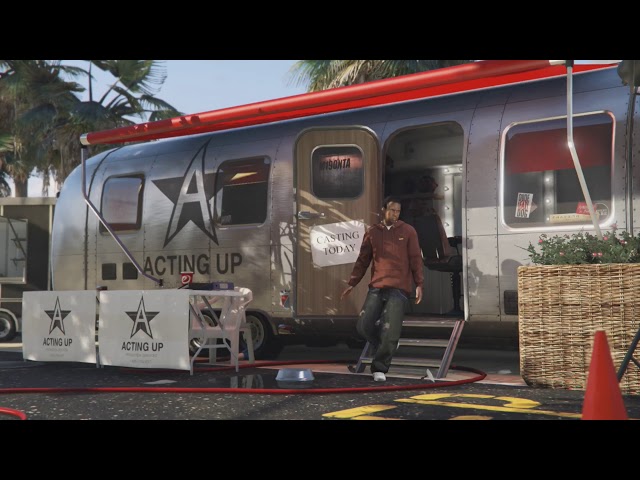 Director Mode is simple to use for GTA 5 players. They will have access to two major features. The first is selecting the actors. Meanwhile, the second one involves the game settings.

Players should finish the main story before they start Director Mode, as some of the actors and vehicles may be unlocked by then. 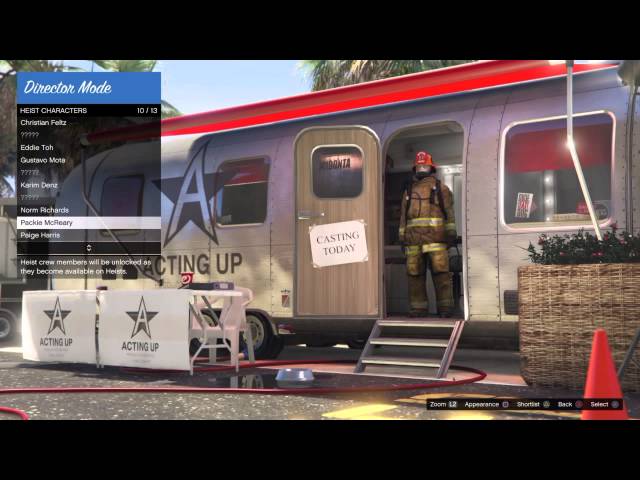 GTA 5 players now have access to various character models. They can play anything from animals to beach bums. Story characters are also available with this feature. Players can shortlist up to 10 different actors.

Actors can be placed in various locations on the Interaction Menu. Players can display taunts similar to GTA Online and even give actors a few voiced lines. They should consider using the Video Editor to capture their efforts.

There is a lot of potential for mayhem here. However, Director Mode truly shines with its settings menu as this is where players can truly have fun.

Director Mode is very similar to a mod menu. GTA 5 players can input various cheats, such as invincibility and explosive bullets. They can also change the weather and time of day. Coupled with that, players can also set the atmospheric mood for themselves.

There is a wide variety of cheats to use. For example, players may control the population density of pedestrians and vehicles. Simply put, everything is within their control.

Strengths and weaknesses of this mode 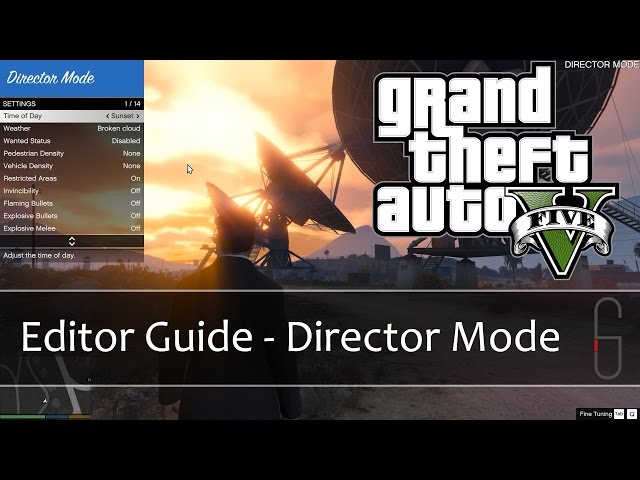 Director Mode is a fun way to play around with the game’s assets. GTA 5 players can pick different character models, spawn random vehicles, and input several cheats. It’s basically a menu for modifications.

However, it’s not without a few issues. Not every character model is available, and several prominent figures are missing, such as Johnny Klebitz and Lester Crest. There is also a glitch where players might be forced to go through the Prologue. In that case, all they have to do is reload the game.

GTA 5 players can neither get haircuts nor change their clothes. Various locations are inaccessible, such as Los Santos Customs and the Vanilla Unicorn. Finally, players cannot use parachutes unless they use one of the three main characters. Death will end the session unless the Invincibility mode is on.