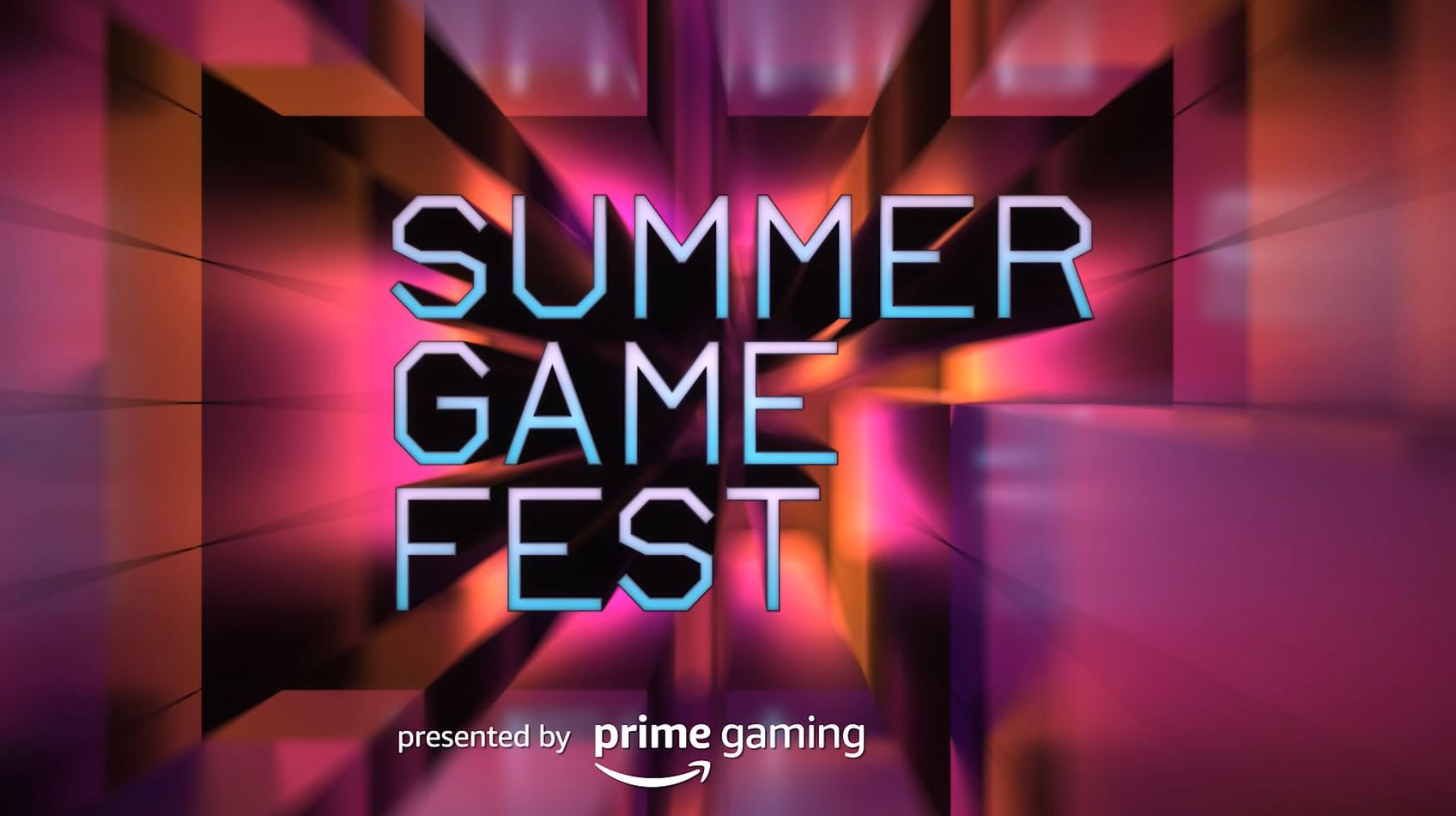 With E3 and Summer Game Fest, two of the biggest gaming events of the year, coming up, we’re wondering: what titles are you most excited for?

The event will run for about two hours and feature more than 30 titles from popular gaming companies such as PlayStation, Xbox, Square Enix, Activision, Amazon, 2K, Capcom, EA and Bandai Namco.

On top of that, E3 kicks off next weekend and takes place online from June 12th to 15th. Ubisoft’s conference will go live on June 12th at 3pm ET, Gearbox’s event will take place on June 13th alongside Xbox and Bethesda’s Games Showcase at 1pm ET.

Xbox and Bethesda are rumoured to show Starfield, a new sci-fi title that was first revealed back at E3 2018, but one we haven’t heard much about since. Meanwhile, Ubisoft has confirmed that it will show off Rainbow Six: Quarantine and the Toronto-developed Far Cry 6, among other games.

I’m hoping to get a better look at Pokémon Brilliant Diamond and Shining Pearl during Nintendo’s stream to learn if the games will be exact replicas of the originals or if there will be any surprises. Additionally, it would be cool to hear at least something about FromSoftware’s Elden Ring at some point, but I doubt that will happen.

Follow this link for a full look at what we’re expecting to see at two of this year’s biggest gaming events.

What are you hoping to see at Summer Game Fest and E3 this week? Let us know in the comments below.