WarioWare: Get It Together! Review – Manic, Multiplayer Mayhem

WarioWare: Get It Together! Review

For years, the WarioWare franchise has tormented gamers by placing us in time-sensitive situations whilst random scenarios emerge, leaving us gormlessly staring at the screen. Although the premise remains the same, Nintendo has added co-op into the mix, creating a frustratingly fun multiplayer romp!

Although WarioWare: Get It Together! treads familiar ground, it differentiates itself with its wacky cast of characters that offer unique ways to play. Each character is distinct, not only because of their colorful design but also due to their movement and abilities. For example, Wario can fly freely around the stage and shoulder barge to interact with the environment, which completely contrasting with a character like 9-Volt, who automatically skates to and fro, spinning his yo-yo skyward. With 20 unlockable characters and 200 microgames, the possibilities in WarioWare are endless.

Where Smooth Moves had you waving the Wiimote about like a crazed badger and Touch made you repeatedly stab the hell out of your touchscreen, Get It Together! focuses on platforming. Whilst this takes a while to get used to, it’s the perfect way of implementing multiplayer mayhem to the frantic formula. With this as a focus, Intelligent Systems has introduced a co-op feature into the campaign, so you can team up with a buddy to unlock characters, games, and additional modes. 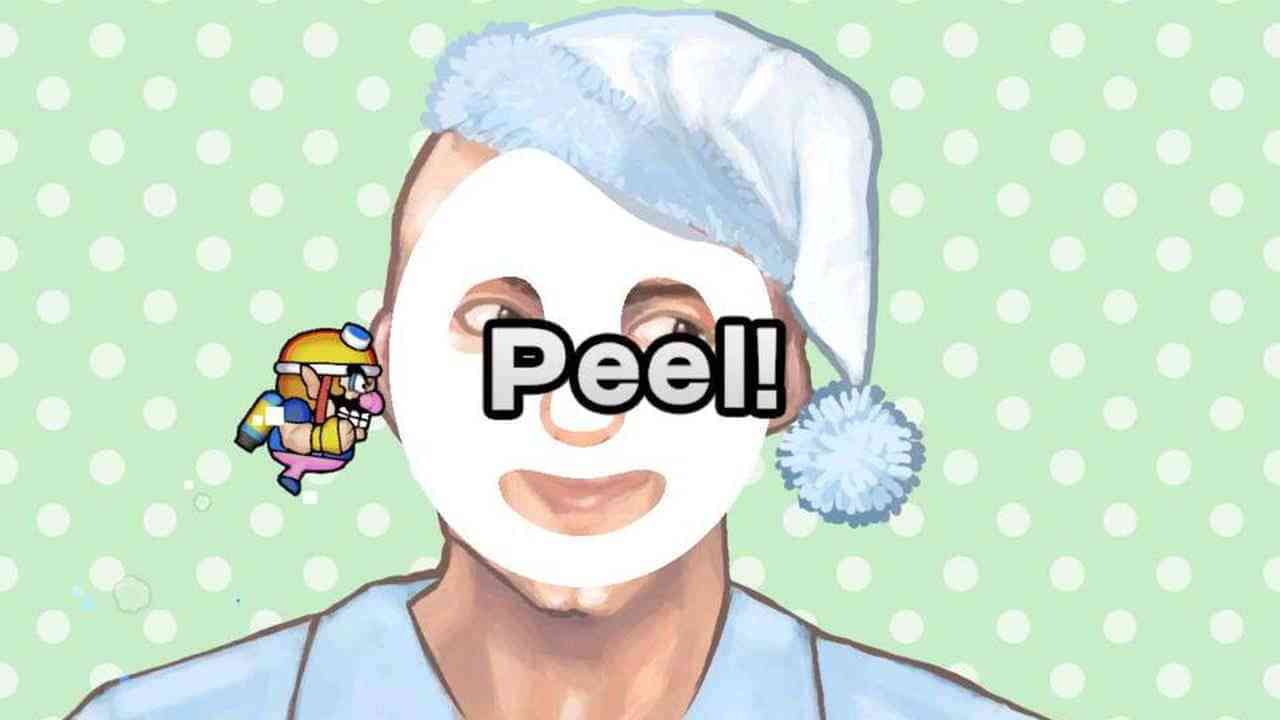 The story mode is similar to most entries in the franchise. You meet strange characters, watch a small cutscene that gives a bit of context to the individual, and then proceed to complete a defined number of mini-games. Each of the oddities has themed levels, ensuring sections are memorable and different. A highlight is 9-Volt, the retro-loving gamer. Littered with Easter Eggs, levels visit classic Nintendo titles, putting a lovely spin on fan-favorite games. Concluding segments are the boss battles, which are surprisingly varied and always delightful. Moving away from the rapid pace of the micro-games, the bosses present longer tasks that are designed around one character’s abilities. Upon completion, the character will join your team, gradually building new and varied ways to tackle the game.

Due to being able to assemble a crew of your choice for each level, the game lends itself to experimentation with character combinations. Quickly, you’ll form favorites and repeat runs to better your score, earning coins to unlock items in the store. Incredibly, no matter what the challenge, each character is able to solve it, however, some will have an easier time than others. Missions will adapt to your character, adding rings and other items that are designed to support the individual’s skill set. Whilst the objective is straightforward, the difficulty lies in remembering what to do, how to achieve this with the character’s abilities and completing this in the short time provided. This charming combination of confusion and simple tasks blends beautifully to create a joyous and accessible experience.

With so much happening at once on screen, Intelligent Systems has countered this by including a simple control scheme of just the analog stick and a singular button. Due to this, it is extremely easy to play using the joy-cons which should encourage family and friends to take part in the number of 2 to 4 player modes. 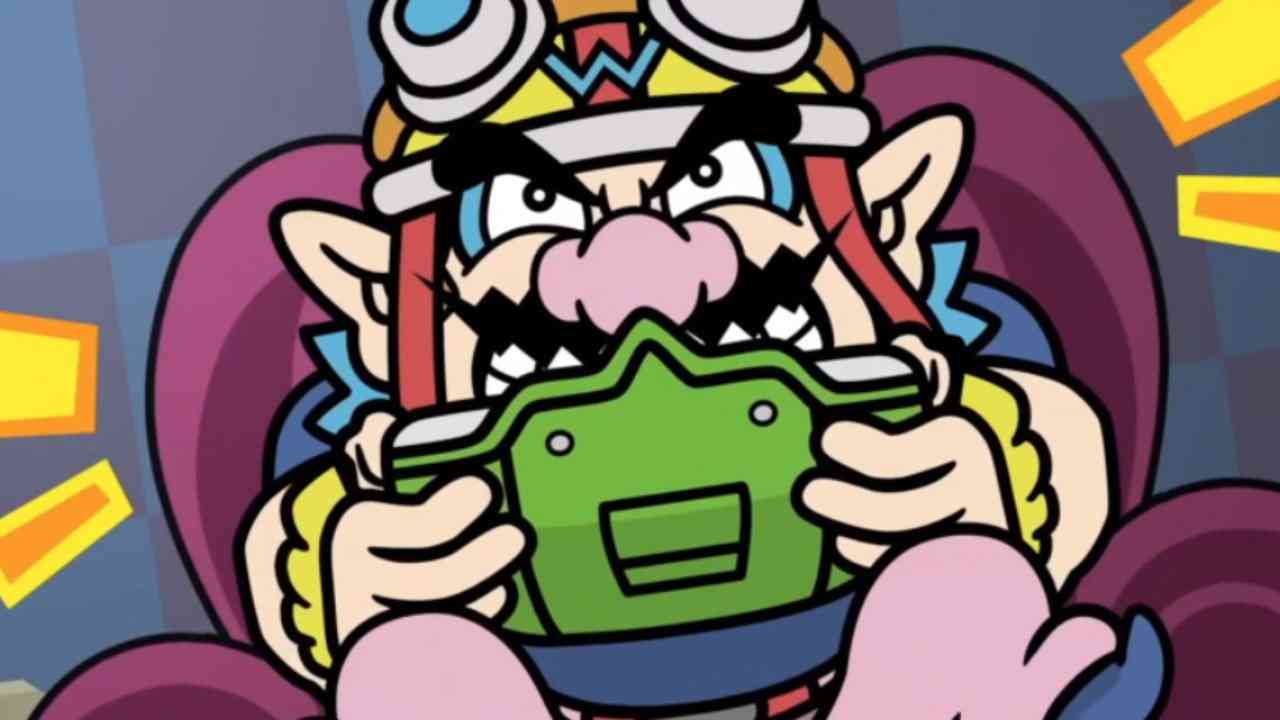 As you unlock modes, more opportunities open up. By far a highlight of the game is the Variety Mode that is packed with multiplayer-based modes. Each is different, adding a unique spin on the core gameplay. These tend to be longer and score-based, helping to separate the mode from the main campaign. Puck’er-Up was a favorite in my household. In this frenzied mode, you will battle against others to smash a puck into an opening. The winner of this will attempt to complete a micro-game whilst the others flip, cover-up or even squash the screen. From a pass-the-bomb style, tension-filled bout to a bonkers fighter, the game is full of fun and goofy games that will ensure that WarioWare: Get It Together! becomes a staple at meetups and parties.

If you want to just hone your skills, then it’s time to visit The Break Room. This allows you to practice with any of the avatars so that you can master the nuances of each person and attain those coveted high scores. Also available is the Play-O-Pedia, which gives you the opportunity to select a particular stage so that you can perfect your route and read the numerous layouts that can appear in each micro-game.

In addition to the plethora of local options is the Wario Cup, an online challenge mode. With weekly goals and an online leaderboard, this offers a great incentive for solo players to continue after the campaign. Completing these and the extensive list of missions will reward you with prizes and money that can be used to unlock color palettes and artwork. Although these are not particularly exciting items to receive there are plenty of them available giving completionists plenty to do. Unfortunately, the game is lacking other online options, which feels like a missed opportunity.

WarioWare: Get It Together! is a fantastic game that is nothing like anything currently on the Switch. Due to this, the game is an essential title for anyone who enjoys local multiplayer madness. Bubbling with content, you will have plenty to do even after completing the relatively short campaign. With a range of modes, there are tons of options to accommodate up to 4-players in cooperative or competitive mayhem. Although lacking online multiplayer, this is a rock-solid title that manages to be accessible, frustrating, and fun at the same time.

*** A Nintendo Switch key provided by the publisher ***