FPS fans were waiting for it Activision did not spoil their forehead, as the Vanguard, the new exciting chapter in his universe Call of Duty is now fact! Activision, which made the official unveiling of the game that will cover the most famous and bloody theaters of the operations of World War II, also released first stormy trailer, while it even announced the release date of the long-awaited game, with CoD day being placed on November 5, 2021 (The game will be released on PS4, PS5, Xbox One, Xbox Series X / S and PC). 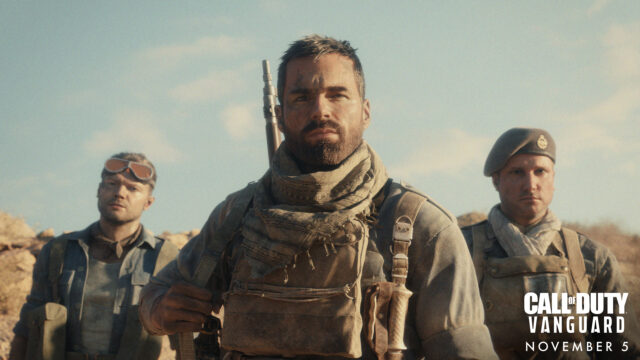 According to the developers of Sledgehammer Games, which has undertaken the development, one of the trump cards of Vanguard is that it will allow both cross-play between platforms, but also the cross-progression, which means that gamers will be able to use their statistics, performance and full profile on any platform they wish. As it became known, the focus in Vanguard will be the special forces with the campaign evolving into aeastern and western fronts of Europe, but also in North Africa, as well as in the theater of his businesses Pacific. 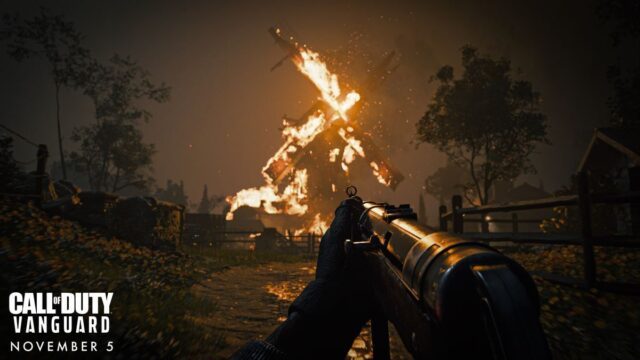 During the single-player campaign, gamers will take over 4 different characters from the Australian Army, the British Parachute Battalion, the US Squadron Six and the 138th rifle division of the Red Army. These characters will have to exaggerate themselves and withstand the chaos of war, often giving the ultimate battle for their survival when the odds are almost never on their side. That’s why players will take part in dogfights over the Pacific islands, parachute into Normandy, direct tanks into the deserts of North Africa and try to defend Stalingrand as snipers.

In what has to do with multiplayer, here Sledgehammer is expected to honor the delivery of Call of Duty, for that and we are going to see epic multiplayer battles, which will be spread on 20 different maps and with a wide variety of multiplayer modes that are expected to satisfy even the most demanding (We will find out more analysis about the multiplayer modes in the coming days, where the date of the open beta will be announced). And because you will surely be wondering, Vanguard will include all-time classic and fan-favorite Zombie Mode. Of course, it goes without saying that after the release we will have plenty of post-launch content with seasonal events, celebrations and new content in the single and multiplayer part, but also integration with Warzone. 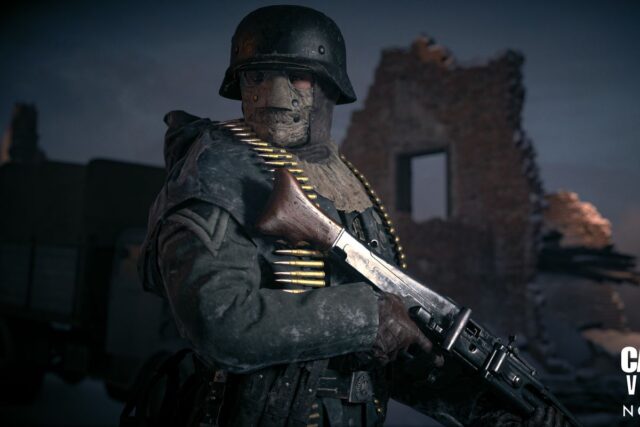 Undoubtedly, the new Call of Duty looks very promising, but let us not talk anymore and let it be better to “speakThe first really stormy trailer that will leave you with your mouth open!

*The article has been translated based on the content of Digital Life! by www.digitallife.gr. If there is any problem regarding the content, copyright, please leave a report below the article. We will try to process as quickly as possible to protect the rights of the author. Thank you very much!