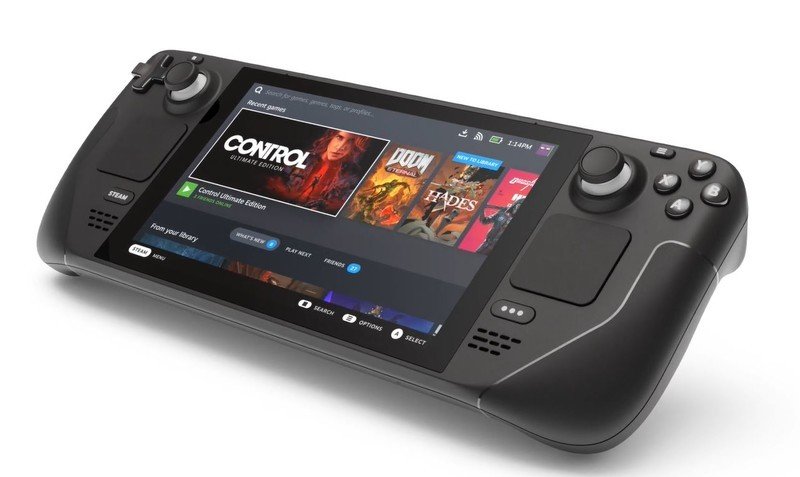 This could either be really successful or we’ll have another Steam controller flop on our hands.

Services like Stadia and Xbox Game Pass for Android have made games more accessible than ever, seemingly making dedicated gaming handhelds obsolete — the Nintendo Switch notwithstanding. That hasn’t stopped Valve from making waves today as it announced the Steam Deck, a mobile gaming handheld meant to deliver a PC-quality experience. There’s a lot to love about this handheld, especially considering it’s much more than what it appears to be, but it faces an uphill battle against cloud streaming nonetheless.

It faces an uphill battle against cloud streaming.

PC-quality games can already be played on mobile devices, so Valve isn’t doing anything new here on that front. The most compelling reason to purchase it would be to play your existing Steam library, and that begs the question as to why Valve didn’t just make an app similar to Xbox Game Pass. Valve clearly thinks there’s value in the Steam Deck that cloud gaming can’t provide, but I just don’t see it.

You’re paying at minimum $400, potentially all the way up to $650, for a device that’s limited by its internal hardware. I’m not saying that because I’m some big fan of cloud gaming — I have mixed feelings about it — but that’s something that every dedicated mobile gaming device contends with; just look at the Nintendo Switch. 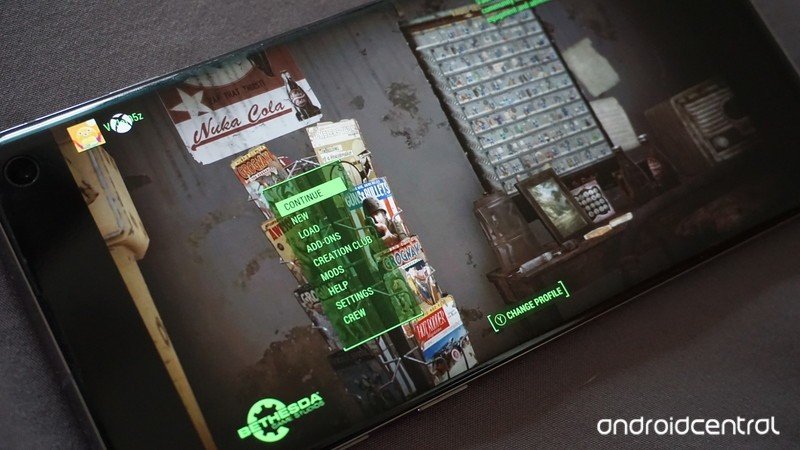 Where Valve hopes to differentiate the Steam Deck from the likes of handhelds like the Nintendo Switch is billing it as a device in the PC space. It isn’t just a mobile gaming handheld. According to Valve developer Pierre-Loup Griffais speaking with IGN, “It can pretty much run anything you can run on a PC.”

Valve designer Lawrence Yang also told IGN, “we don’t think people should be locked into a certain direction or a certain set of software that they can install. If you buy a Steam Deck, it’s a PC. You can install whatever you want on it, you can attach any peripherals you want to it. Maybe a better way to think about it is that it’s a small PC with a controller attached as opposed to a gaming console.”

The Steam Deck was built with modding support in mind, and it’s fully compatible with all of the features that Steam runs. That same type of modding support isn’t usually found with cloud-based services, making it a huge boon for Valve’s handheld. What the Steam Deck provides is basically the experience of a computer desktop. 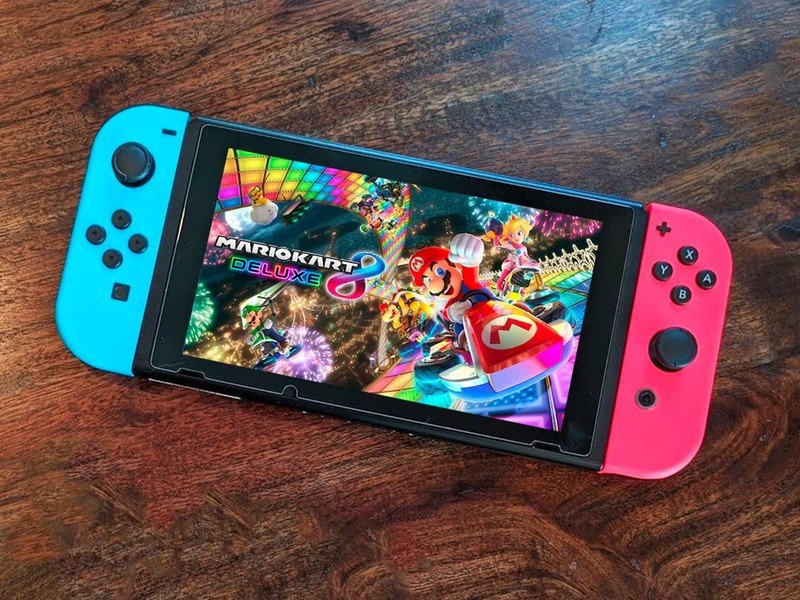 In some aspects, because it’s almost designed as a portable PC with gaming in mind, it’s close to a laptop. It can be connected to a monitors, keyboards, mice, even Ethernet. In my mind, being so similar to a laptop is almost to its detriment. I already have a laptop. Why do I need this?

Granted, the $400 price point is appealing for the specs it has, but again, I think that cloud streaming makes those specs almost worthless. Yeah, I could spend $400 to play Fallout 4 or some of the best PC games on the Steam Deck. Or I can stream it to my phone through Xbox Game Pass. With the rate that games are being added to Game Pass, I feel as if a lot of people would rather purchase that and play games on their phone than purchasing a device like the Steam Deck.

The whole point of cloud gaming is that people don’t need to buy dedicated, powerful hardware to play these AAA games. You can conceivably play them on a weak Android phone or Chromebook. Now, that doesn’t mean you still shouldn’t use some of the best Android phones to stream them, but it does mean that you don’t need to go out and spend that extra money. Just use what you already have. 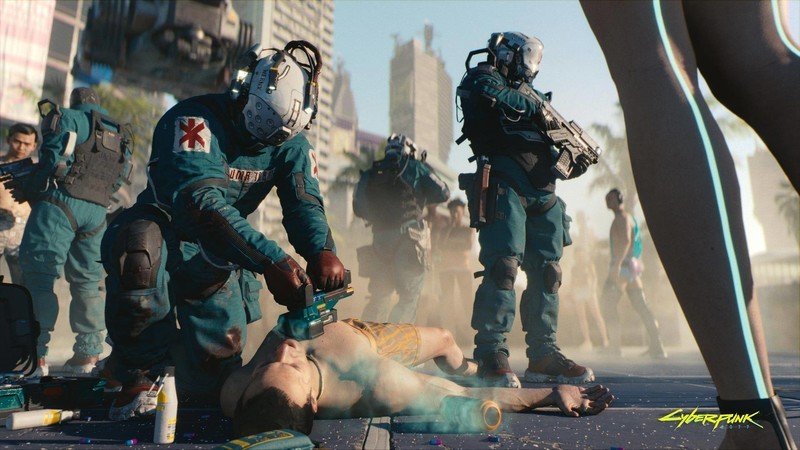 When Cyberpunk 2077 launched as a buggy mess on consoles and PC, we noted that Stadia was actually the best way to play it because it didn’t have to overcome a lot of those technical limitations. Your mileage will obviously vary depending on your internet speeds, but the point stands that cloud streaming isn’t hindered by your own hardware.

Cloud streaming remains a more accessible path to access these games, provided they come to the appropriate services. With GeForce Now and Steam Cloud Play, I don’t see what the Steam Deck offers for most people.

As popular as the Steam Deck appears to be on social media right now, I only see it succeeding in a limited market. With competition from cloud streaming, cheaper entry points like the Nintendo Switch, and general laptops being available, I don’t think it will find its footing — at least as a gaming handheld. What works in Valve’s favor is that Steam is so massive, but as we’ve seen in the past, the Steam name alone doesn’t guarantee success.

The Steam Deck is a powerful little machine that’s set to deliver your PC library almost anywhere you are. By natively running games on the system, you don’t have to worry about cloud streaming limitations. There are three separate models to choose from with 64GB, 256GB, or 512GB of storage, and it’s expected to release December 2021.