Today Valve confirmed it will be part of the PC Gaming E3 stream on Sunday, June 13, but we might not see the Steam Pal announced there. 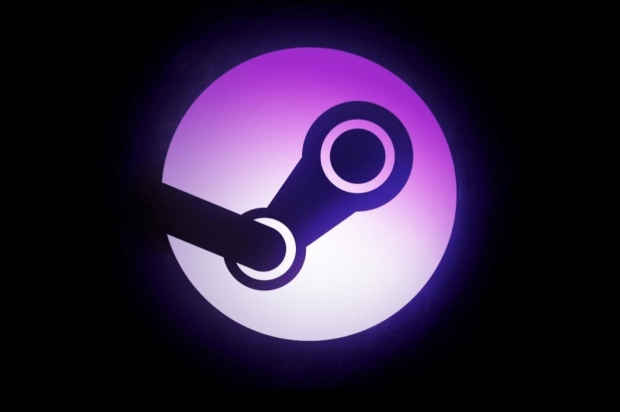 Valve is working on a new handheld PC that can play Steam games. Similar to the Nintendo Switch, the so-called Steam Pal comes with a dock for living room play. There’s expectations that Valve could announce the Steam Pal this Sunday at the PC Gaming show…but that might not happen.

We may not get the anticipated hardware announcement at the event and it’s possible the Steam Pal isn’t ready to show off yet. Valve will instead talk about its upcoming festival with fans.

The Steam Next Fest is focused on upcoming games and not actual hardware. Users will be able to try out a plethora of upcoming Steam games and Valve will host a bunch of demos, showcases, and other content to highlight titles coming to the Steam platform.

“Expect a more concentrated 90-minute event, a bright moment focused just on PC gaming amid the plentiful activity of E3. And into that duration we’ve packed as many great trailers as possible, a total of 39 new videos, game announcements, and interviews that will make up this year’s broadcast.”

“We’ve renamed the Steam Game Festival to more directly communicate its focus: Announcing Steam Next Fest, a multi-day celebration of upcoming games. Explore and play hundreds of game demos, watch developer livestreams, and chat with the teams about their games in progress, coming soon to Steam.”