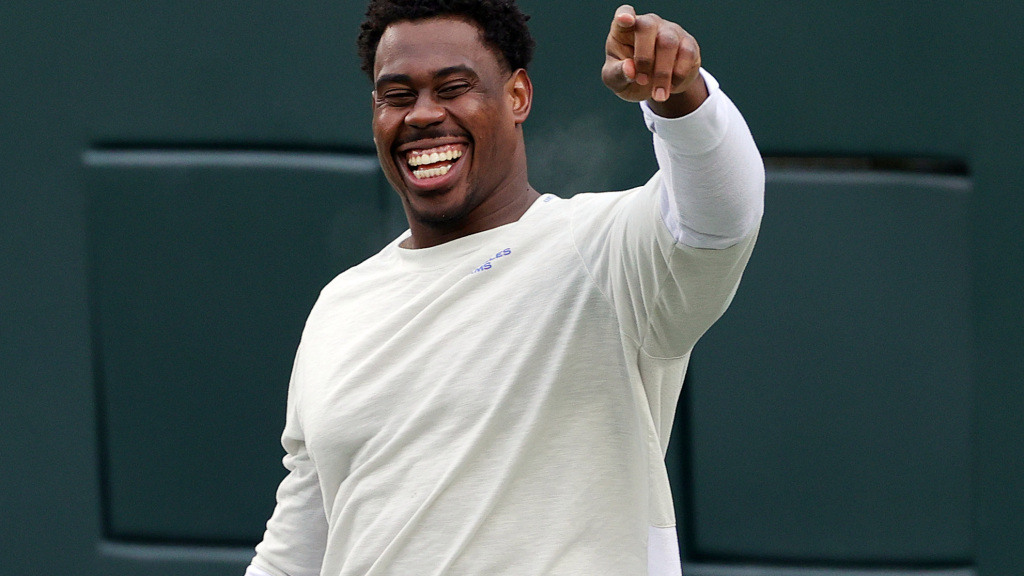 Football brings out the best in competitors, but video games have a way of doing that, too.

That’s especially true of “Call of Duty: Warzone,” which is a wildly popular game among not only NFL players, but just about anyone who owns an Xbox, PlayStation or gaming PC. Rams players are on there often during their downtime, and it led to some friendly trash talk among four players on Twitter.

Sebastian Joseph-Day asked why “Warzone” is so addicting, to which Terrell Burgess replied by saying he doesn’t win enough like he and Robert Rochell do. Undrafted rookie Troy Warner chimed in, looking for an invite to the squad.

No invite huh 🤔. Must not like winning every game

Rochell claims Warner isn’t good at Warzone, but apparently Burgess can back the undrafted rookie up.

The Rams have some excellent chemistry in the locker room, from the veterans to the rookies. Hopefully that translates to wins on the field this season because on paper, they’re one of the best teams in football.