the titles expected at the end of June 2021 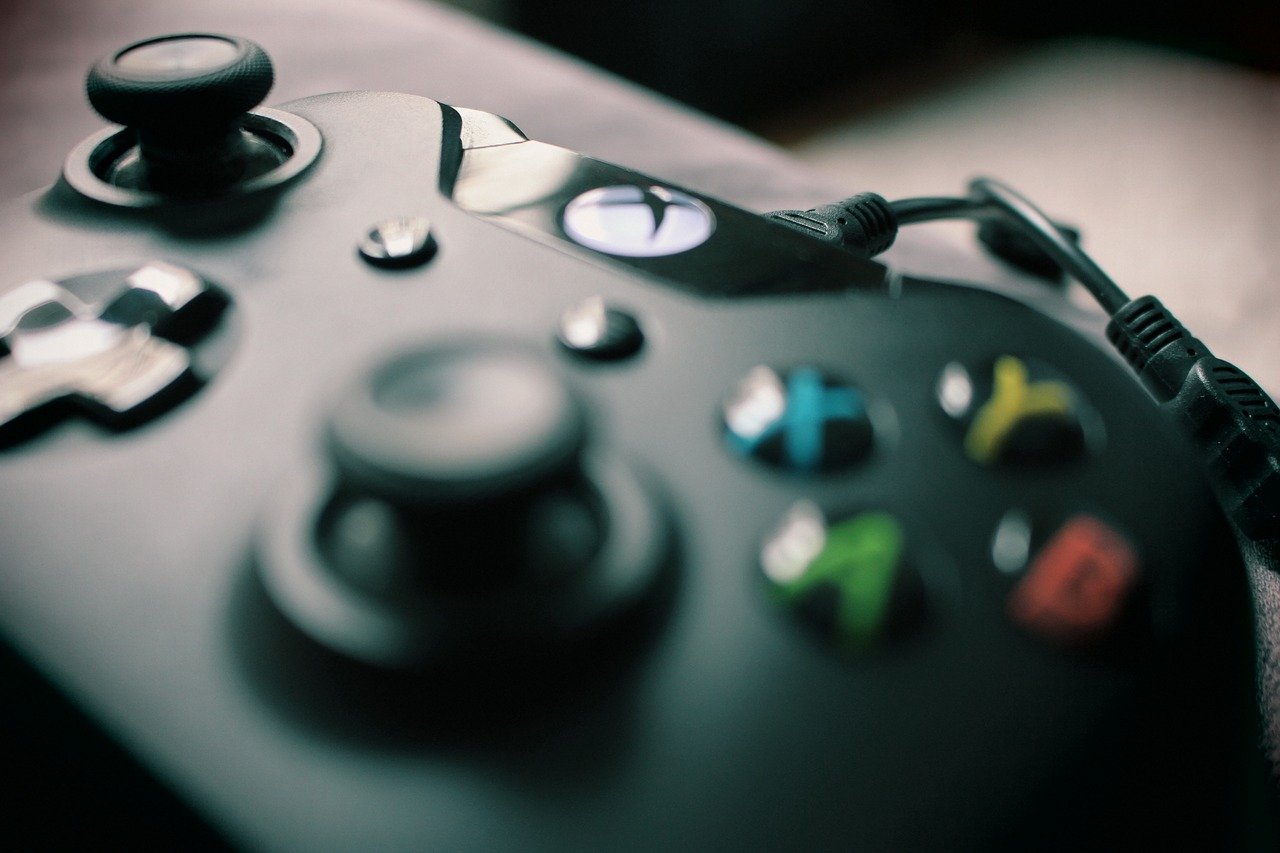 After a well loaded E3, the schedule of outings Xbox Game Pass found himself slightly disturbed with surprise releases and announcements for the weeks to come.

While we have largely passed the point of mid-June, Xbox is finally unveiling the latest titles to make their debut on Microsoft’s subscription service at the end of the month, with nearly ten games on Xbox One and Series X | S consoles, PCs and cloud gaming.

And here it is:

Several games are already available for download, according to the desires: those who only dream of armed fist fight will be able to cut their teeth on Worms Rumble, the real-time reinterpretation of the Team17 franchise, while the pure and hard strategy will be found in the steampunk atmosphere at will.Iron Harvest.

The recent re-release of the popular Criterion Games classic Need for Speed: Hot Pursuit Remastered, burns the asphalt of this month of May.

Neo-retro in the spotlight

Failing to be able to relive the sensations of old gameplay which have now disappeared, nothing better than to try the most faithful possible replica: these are the postulates of prodea, Nervous and frenetic “old-fashioned” FPS inspired by id Software’s greatest shooter games, and Bug Fables: The Everlasting Sapling, an RPG with artistic direction and mechanics that does not hide its kinship with the series of Paper Mario.

One of the biggest indie titles of the past decade, The Dark Limbo, is also making its debut in Game Pass alongside the multi-player sensation Gang Beasts and its gameplay that we still have trouble understanding.

Obviously, the list of departures is also consistent with 7 titles that will leave the service as of June 30, with some heavyweights like Monster Hunter World and Marvel vs. Capcom: Infinite :