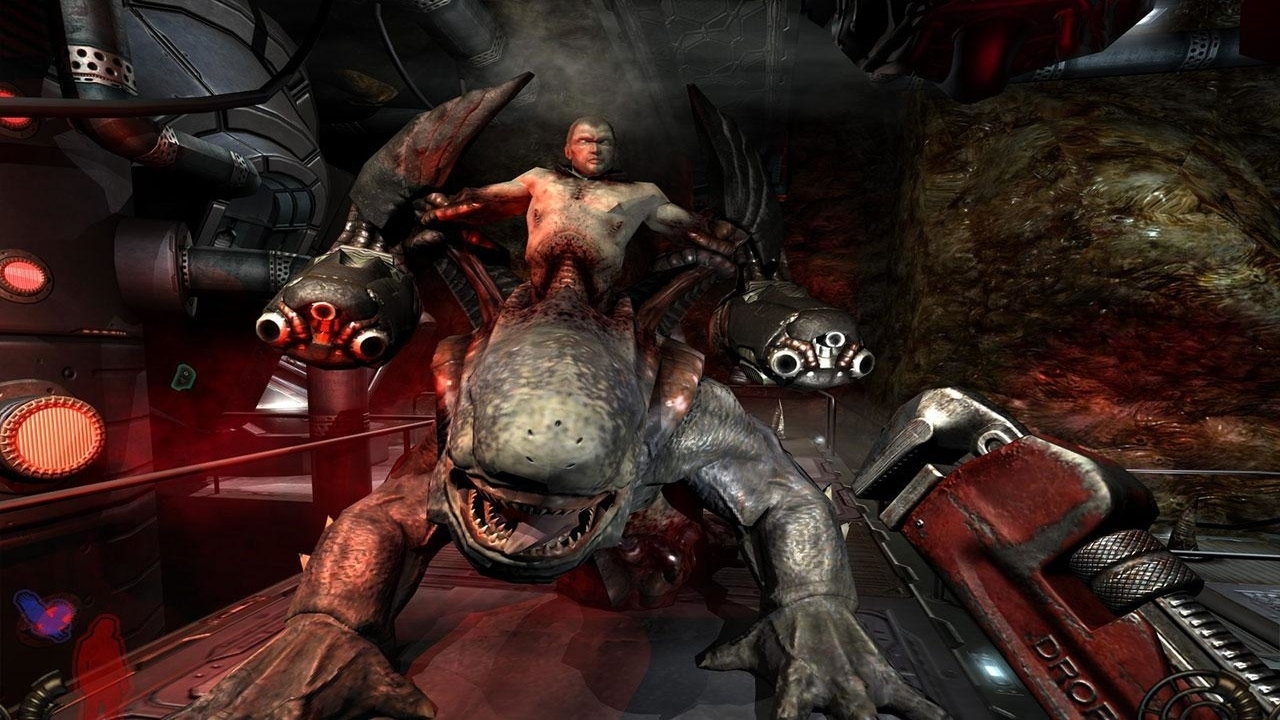 On this day, exactly 15 years ago, aliens sucked up Earth in a game called Prey and set out to experiment on humanity. Fortunately, we were saved by Tommy.

In the middle of the last decade, linear first-person shooters were still being made, and in addition to established franchises like Doom or Unreal Tournament, the games tried to be as imaginative as possible. One of the products of that effort was Prey, a game that came out on this day exactly 15 years ago. In it, as Tommy, we saved the Earth from a kidnapping carried out by aliens.

Prey started in 1995, when it was designed by the creators of Duke Nukem. But the concept of the game has changed several times. Prey changed designers three times until the 1990s, and after being put on hiatus, he returned only on 2005, when it was announced, or a year later when it was launched for PC and Xbox 360.

Prey was remembered for its imaginative weapons and the mechanics of going through different portals that made the levels dynamic and diverse, even though the whole thing was linear. The interesting thing was that in this game there wasn’t a game over screen, but the main character, after dying, was moved to the spirit world where he fought to return to life. What was also interesting is that the character of Domasi Tawodi aka Tommy did not belong to the group of silent protagonists but he expressed his sufferings aloud.

Upon its release, Prey picked up excellent ratings and sold millions in the first three months. Still, the future wasn’t exactly bright for this series. The sequel was in development for seven years before it was canceled and instead we got a completely different game. The 2017 Prey (click here to see our review for it) was also a great game, but still had (almost) nothing to do with the 2006 original.