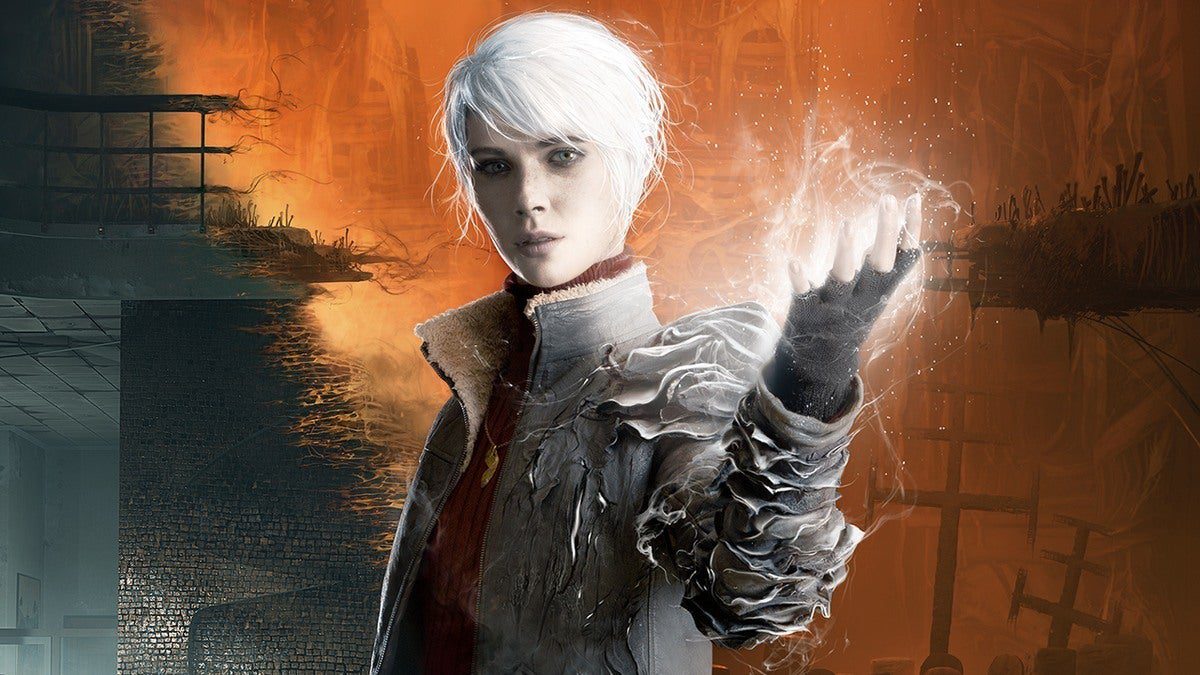 With Bloober Team’s The Medium coming to PS5 after six months of Xbox and PC exclusivity, a new trailer has revealed how the game will utilise the console’s DualSense controller for an even more immersive experience.

Here are all the ways in which The Medium will utilise the PS5’s DualSense controller:

Along with the new features, Bloober Team also announced that the game’s original soundtrack will be published on vinyl and CD, although nothing was mentioned of its availability in India. At the very least, players who pre-order the game on the PlayStation store will get access to the digital original soundtrack and The Art of The Medium (digital artbook).

The Medium is currently available for Xbox Series X|S and PC, along with being available on Xbox Game Pass. The game will release on PS5 for Rs. 2,999 on September 3, 2021, with a ‘Two Worlds Special Launch Edition’ priced at Rs. 3,499.