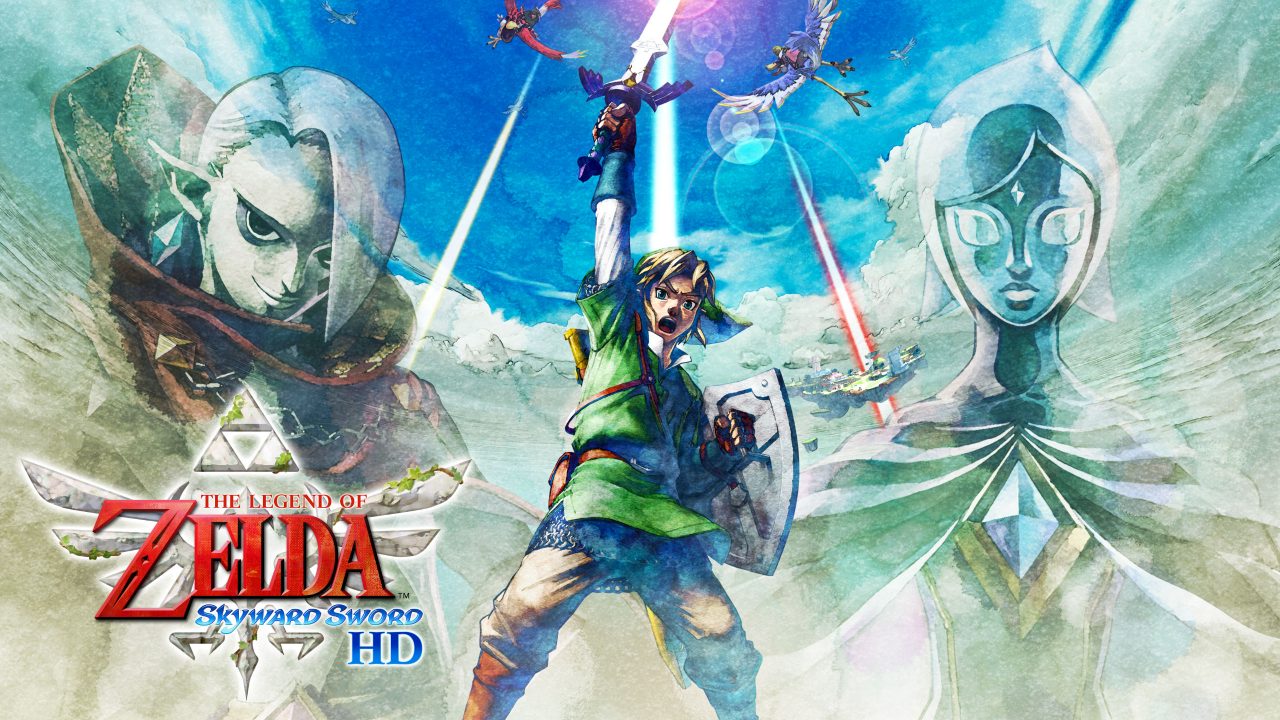 The Legend of Zelda: Skyward Sword HD is just two weeks away, and Nintendo has finally released a video sharing some of the quality of life changes in the remastered version. Until now, the only confirmed change was the addition of button controls as an alternative to often disliked motion controls that are required in the original Wii release. What other changes, if any, would be included has been the topic of much debate since the remaster was announced in February. Thankfully, many common criticisms have been addressed. Watch the trailer below:

First: Fi, Link’s sidekick, will no longer nag players constantly. Listen, it’s no secret that The Legend of Zelda has a reputation for annoying sidekicks, but Fi might be the most notorious. No other sidekick has ever pestered me about low controller batteries with frequent in-game messages. Fi’s help is more optional in Skyward Sword HD. She still appears in cut scenes and “when necessary,” but she is otherwise summoned only when requested.

I suspect my definition of “when necessary” will differ at least a little bit from Nintendo’s, but another improvement adds a fast-forward option to all in-game text, so I think every player will have just the right amount of Fi.

A few other annoyances from the original release have also been addressed. Collectible item information will no longer be repeated every time the game is reloaded because having a video game teach you what a bird feather is once is more than enough.

Cut scenes can also be skipped by all players now; in the original release, this feature was only available in Hero Mode (the unlockable hard mode available only after finishing the normal game once). I definitely do not recommend skipping the cut scenes because The Legend of Zelda: Skyward Sword has one of the better stories in the Zelda series, but it’s nice to have for repeat playthroughs.

On the technical side, the Switch is a much more powerful piece of hardware than the Wii, so the framerate has been enhanced to 60fps.

Nintendo also announced a couple of other features that are not highlighted in the video, but keen-eyed viewers will notice that the game now has an auto-save feature in addition to save points. In addition, the often-criticized opening tutorial section has also been streamlined, but additional details were not provided.

The Legend of Zelda: Skyward Sword HD will release for Nintendo Switch on July 16th, 2021. In the meantime, you can enter Nintendo’s Skyward Sword HD Sweepstakes to have a chance to win some nice acrylic art, a t-shirt, or other prizes.