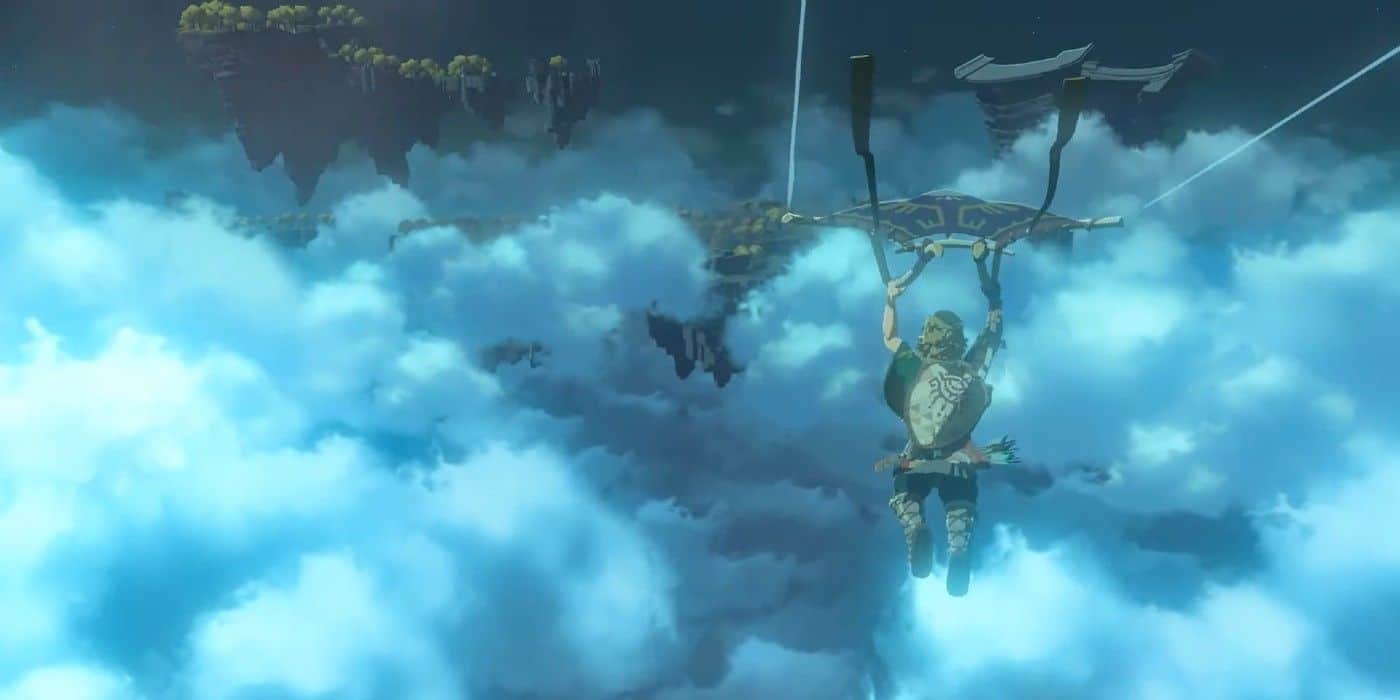 One of the most anticipated sequels for the Nintendo Switch has some new footage released, as The Legend of Zelda: Breath of the Wild sequel gets a new teaser trailer on E3 2021 — and it looks absolutely gorgeous!

Here’s the trailer straight from the E3 Nintendo Direct presentation!

While it’s still too early to tell what the official title to the Breath of the Wild sequel is, one thing for certain is that it will continue Link and Zelda’s journey and will contain more things to do and explore in the world of Hyrule. The first game’s director Hidemaro Fujibayashi returns to helm the follow up, and producer Eiji Aonuma has stated that they are going to expand the areas in the open-world which players can explore — including the skies of Hyrule as shown in the trailer.

Speaking of other exciting reveals and sequels of classic Nintendo properties, Metroid Dread has been announced and is coming out this October for Switch — find out the details here.

No specific date has been given for the Breath of the Wild sequel — but the trailer has pointed out a 2022 release window and the developers are trying their best to have the game out by then.