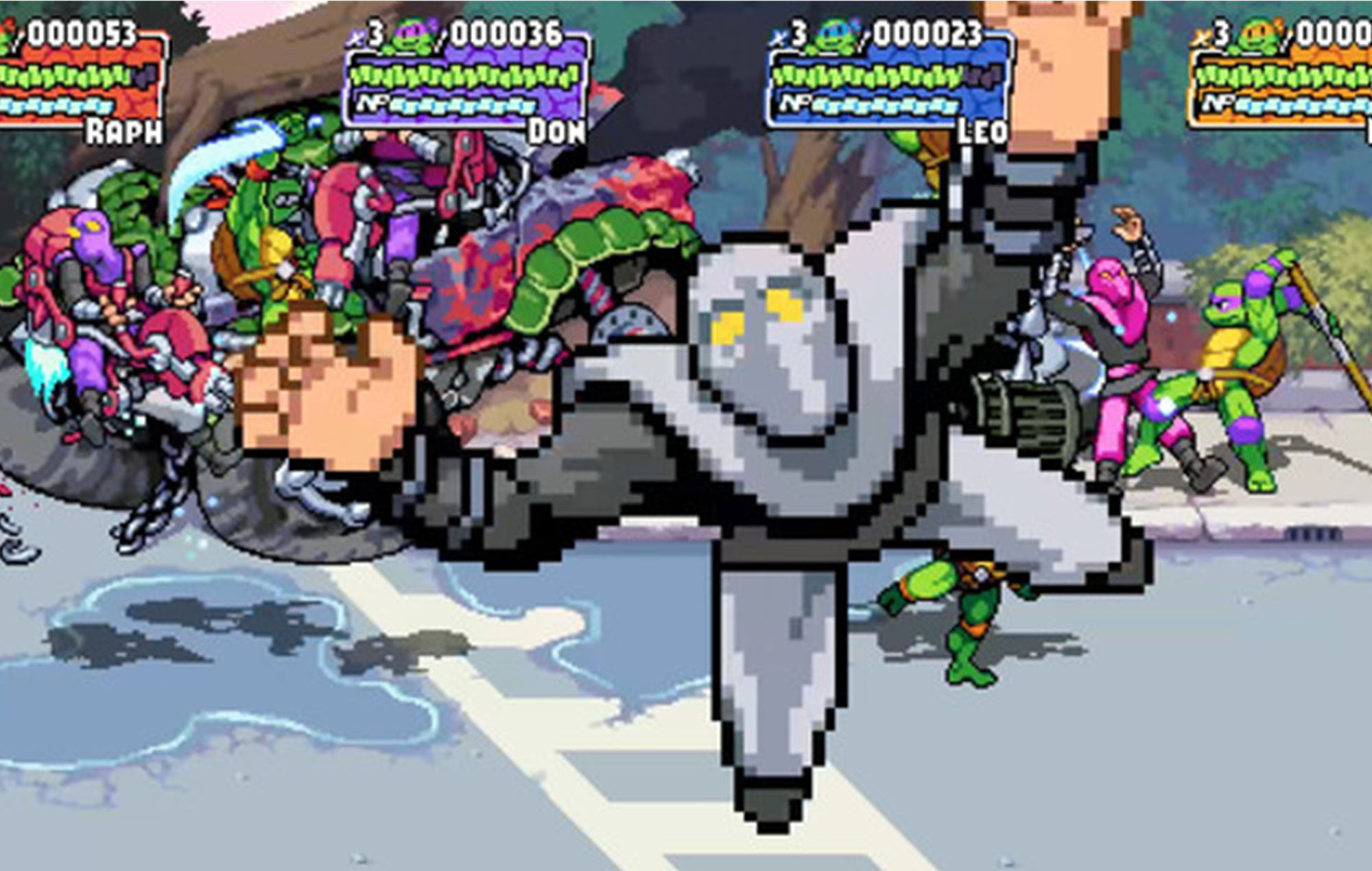 A new trailer for Teenage Mutant Ninja Turtles: Shredder’s Revenge has been released, revealing that April O’Neil will be a playable character in the brawler.

Developed by Tribute Games and published by Dotemu, the retro-styled beat ’em-up will launch on Nintendo Switch and PC in 2022. In a tweet, Dotemu also explained that the game will be making its way to consoles but didn’t elaborate on which other systems.

April O’Neil will be fighting along with Leo, Raph, Donnie, and Mikey! @TMNT #ShreddersRevenge is coming to PC, Nintendo Switch and consoles in 2022!@TributeGames x @Dotemu x @Nickelodeon

The trailer depicting April O’Neil was revealed at Gamescom Opening Night Live 2021 along with some suggestions as to what to expect from her:

“Sporting her iconic yellow jumpsuit and trusty reporting gear, April unleashes flurries of hits against the Foot Clan’s devious soldiers via new gameplay. Her agility and far-reaching slide kicks help her close in on targets quickly, and she once again proves the turtles can rely on her unwavering support, even through slices of pizza.”

As the trailer depicts, she can revive any downed turtles with pizza, suggesting there’s going to be a fair dose of humour and typical lighthearted Turtles action going on here. The game is inspired by the Turtles design of the 1980s as well as the stylings of beat ’em up games of the 1990s.

Teenage Mutant Ninja Turtles: Shredder’s Revenge will be released in 2022. It’s currently listed on Steam so players can add it to their wishlist in anticipation.

In other news, LEGO Star Wars: The Skywalker Saga will be arriving in Spring 2022 after a number of delays.