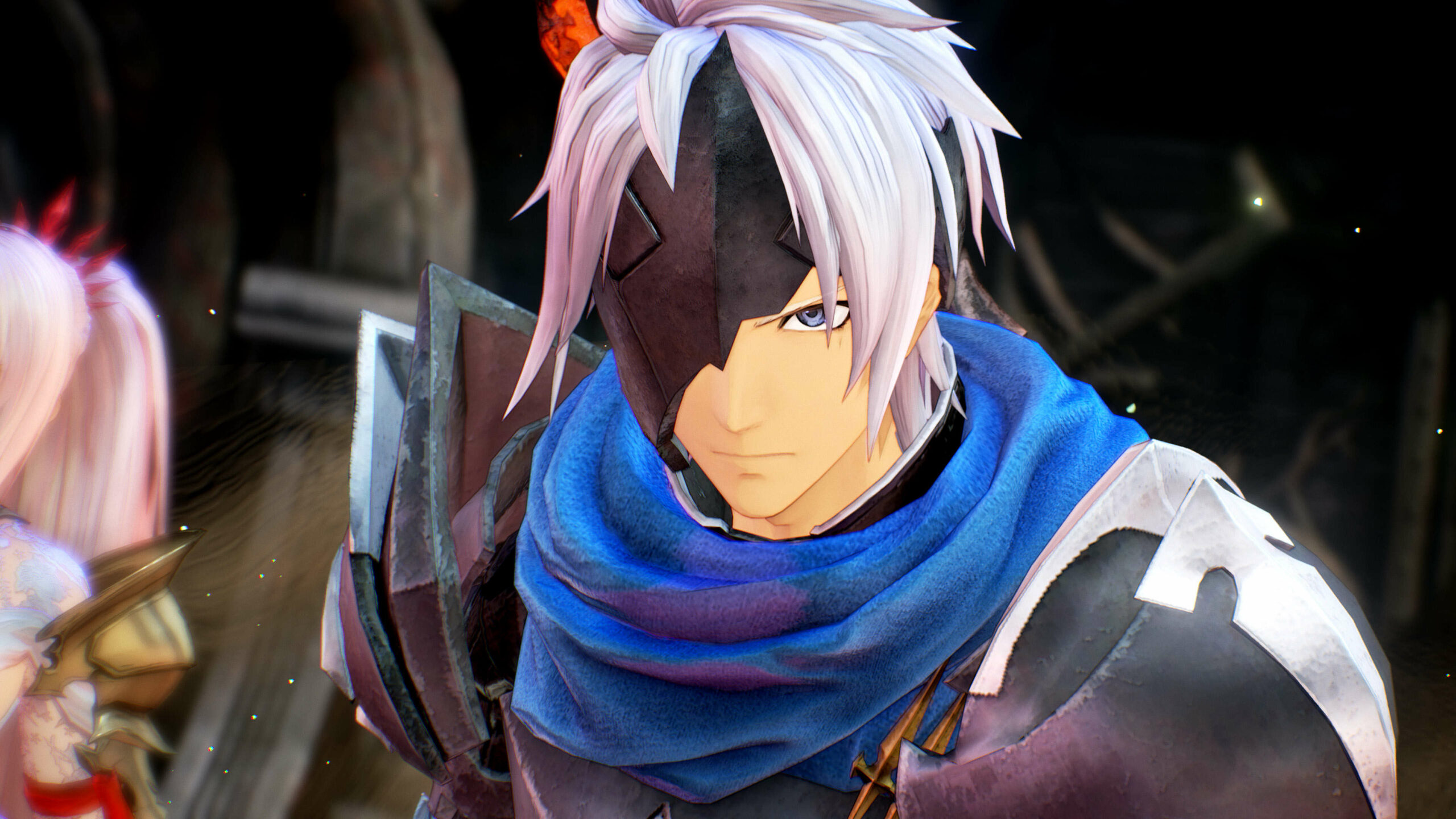 Bandai Namco released a new character trailer for the upcoming Tales of Arise. The minute-long video focuses on protagonist Alphen, a young man who wears and iron mask and is unable to feel pain. He is aiming to free the people of Dahna from the 300-year oppression from Dahna’s sister planet Rena.

Tales of Arise is the newest entry in the long-running Tales series. The game will be released in North America and Europe for PlayStation 4, PlayStation 5, Xbox One, and Xbox Series X|S on September 10, 2021. A worldwide PC release will happen that same day, with the Japanese console release to come a day earlier on September 9, 2021.

OtterBox today expanded on its gaming accessory offerings with the launch...

Pokemon Unite is the latest installment in the Pokemon franchise...